By OWW Contributor on September 6, 2015@owwcom 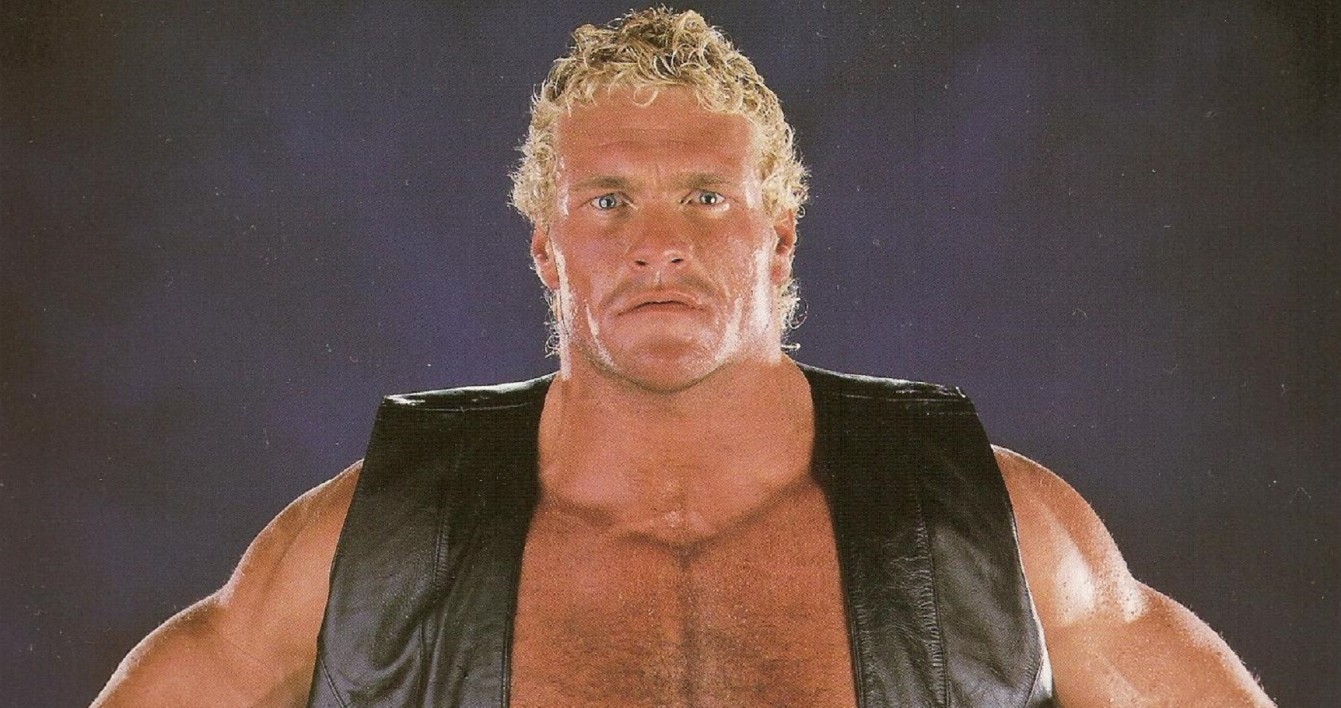 For any professional sports league – whether it is the MLB, NBA, NFL or NHL – free agent signings are one of the biggest components to appeasing your fan base, continuing the growth of your product, and ultimately, make it better. Unfortunately, however, many times these signings don’t reach their original expectations.

Sure, most people don’t view World Wrestling Entertainment as a professional sport. However, there is a reason why wrestling is called sports entertainment and just like the sports stated above, the WWE has had many times where different wrestlers are no longer under contract, thus making them available to sign with the company.

In the past, Vince McMahon has signed various talents from all over the world that have paid off tremendously.

Hulk Hogan was once a young upstart who became the man he was once he was signed away from the American Wrestling Association. Chris Jericho was a well-traveled technician who broke out when he left World Championship Wrestling. The Dudley Boyz were a hardcore tag team before joining the ranks amongst the best ever when they jumped from Extreme Championship Wrestling. Hell, even today’s top stars like Seth Rollins, Daniel Bryan and Kevin Owens were just seen as young guys with loads of talent in Ring of Honor before reaching stardom in the WWE.

Yes, those talents named above will go down as some of the greatest wrestlers that ever lived. However, for every Hogan, Jericho and Dudley Boyz, there are tons of other wrestlers that just didn’t work out for McMahon’s company.

With that being said, here are the top 20 worst signings in WWE history.

The first man on this list – Hector Guerrero – may not have the same lineage as his late brother Eddie, but did have success before joining the WWE ranks.

While Guerrero was a former AWA Tag Team Champion while also challenging for the National Wrestling Alliance’s Junior Heavyweight Championship, his in-ring talents didn’t translate to the WWE.

In what is seen as one of the most bizarre moments in wrestling history, the Gobbledy Gooker – Guerrero donning a turkey costume – came out of a fake oversized egg that was seen on WWE television for weeks. Due to negative responses from the audience, the character was shelved until WrestleMania 17’s Gimmick Battle Royal.