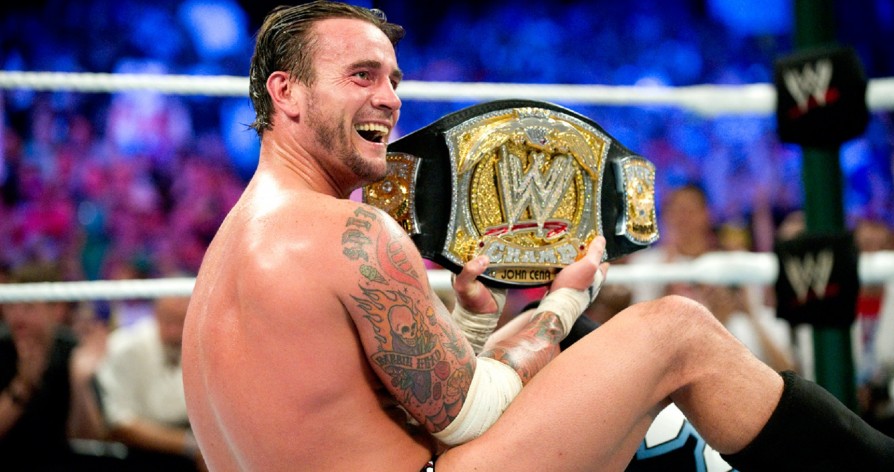 By Philip Frazer, writer for the Sportster.com:

For over half a century the biggest names in wrestling have competed to become the pinnacle of the industry by being able to call themselves the WWE Champion. Whole lifetimes have been dedicated in the hopes of one day being able to be ‘the man’. But for some, climbing the mountain is not actually the most difficult part.

Despite their legendary status, stars such as Edge, The Big Show and even Mr McMahon himself have only ever managed to accrue short reigns at the top. The likes of Mick Foley, Stan Stasiak and The Iron Sheik have found themselves in the role of transitional champion. Some can count some of their less shorter reigns in mere minutes, as has happened to the likes of Yokozuna, Triple H and Randy Orton. The least fortunate – André the Giant, Kane and Rey Mysterio – can count their only time at the top in such short fashion.

To hold the WWE Championship for a lengthy period shows that a wrestler is undeniably the top dog. They have what it takes to carry the entire company on their shoulders, both in the ring and in outside commitments to promote the WWE. Or for some, they have been given the chance to prove their detractors wrong.

The current WWE Champion just makes the top 25 but surprisingly, it is his least notable reign that lasted the longest. Most will better remember Brock’s first championship success as he defeated The Rock to become the (then) youngest World Champion in WWE history or when he won the title in the main event of WrestleMania XIX.

The record actually comes from his third championship win, where Lesnar captured the gold from long-time rival Kurt Angle in a one time only 60-minute Iron Man Match ending in a rare title change on an episode of SmackDown. Due to changing hands on a pre-recorded show, the exact start date of his reign is disputed. Taped on Tuesday 16 September, 2003 and aired two days later, different sources site his reign as both.

The reign is now more remembered for who he lost the belt to – Eddie Guerrero at No Way Out – rather than what happened while he was champion. Besides a solid feud with The Undertaker, the biggest thing to happen during Brock’s five months as champion was finalizing his decision that he wanted out of the wrestling industry, as he no longer wanted to live on the road.