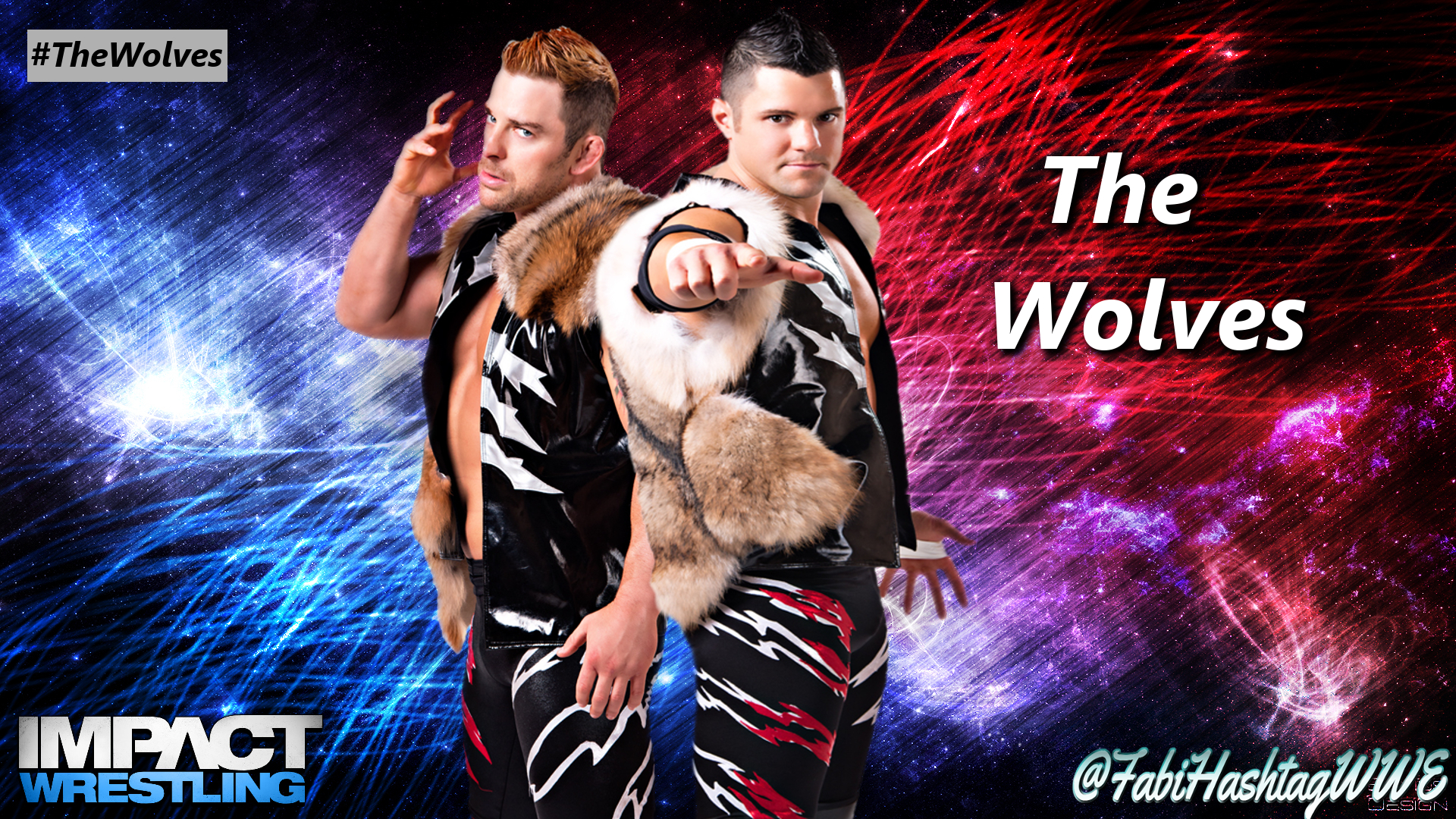 There has been a lot of speculation about TNA Tag Team Champions The Wolves possibly talking with WWE once their deals expire soon. We do know there was recent WWE interest in the two but they will not be signing with NXT as they have re-signed with TNA, according to PWInsider.

We noted before that TNA was looking to lock-in several of their top talents and this is a part of that. Eddie Edwards and Davey Richards have reportedly re-signed exclusive deals with the company but TNA does have the right to book The Wolves with indies and international companies as third party bookings.