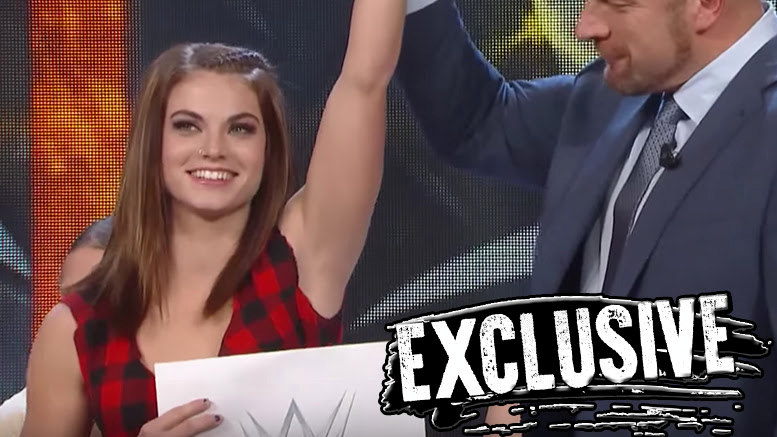 Tough Enough Season 6 winner Sara Lee has been released from her WWE contract.

Pro Wrestling Sheet has learned Sara received the news on Friday, but there’s no word at this point on why she was cut from the company.

Lee beat out 7 other women last year to earn a $250,000 contract. She debuted at an NXT live event in March, but hasn’t been used much since.

Runner-up Mandy Rose, who the trainers clearly wanted to win, was instantly signed to a deal and given a role on Total Divas. She’s since made multiple appearances on NXT programming.

All eyes are now on The Yeti to make the most recent season of Tough Enough mean something.