Home / WWE / Tracing the History of Russians in WWE

Tracing the History of Russians in WWE

By OWW Contributor on September 6, 2014@owwcom 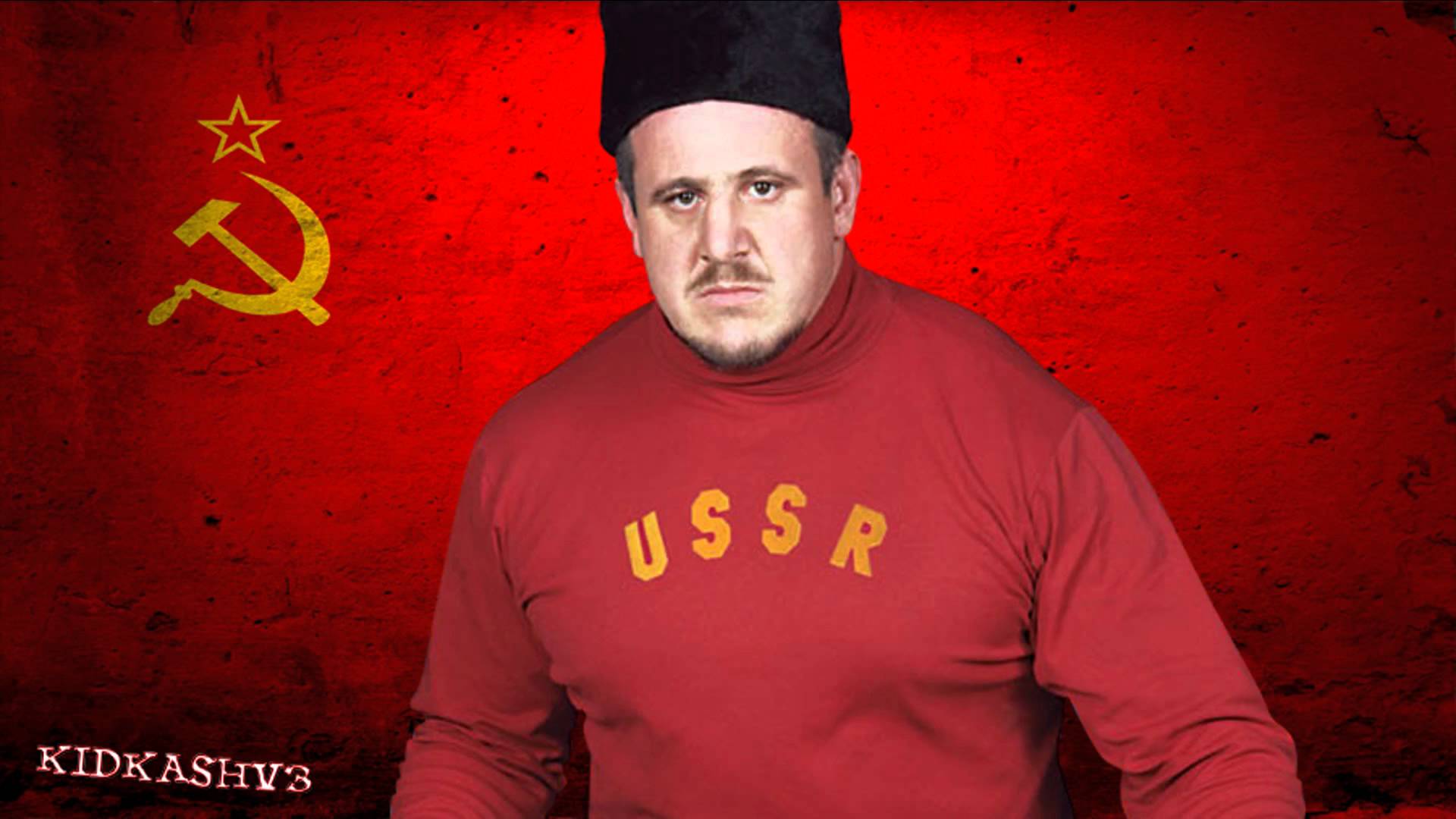 Russia has long been a source of heels for the company whether the wrestlers are actual Russians or not. It’s a tradition that continues today each time that Lana lambastes America or Rusev stomps on someone’s spine as a tribute to Vladimir Putin.

Positioning real and fake Russians alike into the role of bad guy so often speaks to the longstanding tension and distrust the U.S. has had with that nation.

WWE wasn’t crafting Italian or Mexican villains at the same rate as they did with Russians, especially during the Cold War. That time period made it easy to tell a story of good versus evil, us versus them, the Stars and Stripes versus the hammer and sickle.

A wrestler could get the audience to hate them via their arrogance or underhanded techniques, but there was nothing quite as powerful as pasting on a Russian name to draw heat.

French Canadian Michel Lamarche found that out during the course of his wrestling career. He wrestled as Michel “Le Justice” Dubois and Mike “The Judge” Dubois and couldn’t seem to gain much traction. That’s when Ivan Koloff gave him an idea that would change his career forever.

As Greg Oliver of Slam! Sports reports, Koloff told Lamarche, “Why don’t you change your gimmick to a Russian?”

Koloff knew what he was talking about. A Canadian as well, he built a career around being The Russian Bear.

Scars scratched across his forehead, wearing a cold glare and a chain around his neck, Koloff was an intimidating presence.

He was a thickly built gladiator, his near 300-pound frame seemingly made of all muscle. As was typical for the majority of Russian characters, he was portrayed as rough, rugged, a brute among gentlemen.

Mike Mooneyham describes him in The Post and Courier as the “‘evil Russian’ who evoked rabid emotions among mat fans throughout the world.”

When WWE wanted to finally end Bruno Sammartino‘s world title reign, it turned to Koloff. Sammartino, the Italian-American powerhouse, held the WWE‘s top prize from May 17, 1963 to Jan. 18, 1971.

Having Sammartino‘s unfathomably long reign finally end would have shocked fans regardless of the opponent, but there was something especially unsettling about a Russian doing it.

After The Russian Bear dropped his knee into the champ’s chest and got the three-count, the commentator urged, “They’re going to riot. Get him out of here!”

Read the rest of the article here on Bleacher Report!