Triple H to be inducted into a sports Hall of Fame 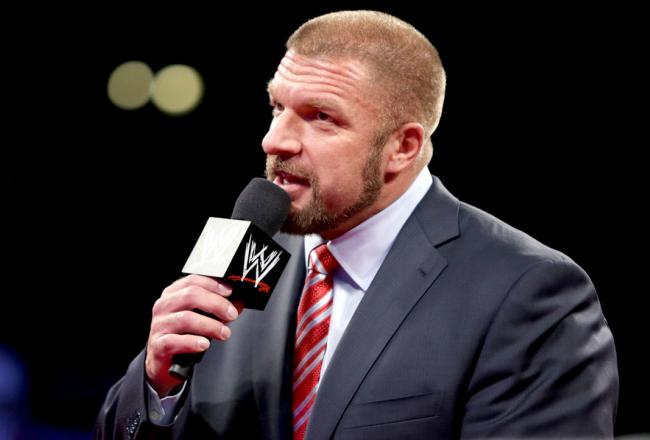 “We are excited for Paul “Triple H” Levesque to headline the International Sports Hall of Fame Class of 2015 for his accomplishments both in and out of the WWE ring,” said Dr. Bob Goldman, Founder, ISHOF. “In addition to being inducted as one of the greatest WWE Superstars of all time, Paul will be recognized for the work he has done as a WWE executive, becoming the first executive inducted into the Hall of Fame.”

“It is an honor to join some of the world’s greatest athletes and be inducted into the International Sports Hall of Fame,” said Levesque. “These men and women have reached the pinnacle of their sport or athlete endeavor, and I am humbled to join them on stage at the Arnold Schwarzenegger Sports Festival.”

The International Sports Hall of Fame is a non-profit foundation established to honor world-class athletes and is part of the Arnold Schwarzenegger Sports Festival, the world’s largest annual sports weekend, hosting 150,000 attendees and more than 18,000 competing athletes.