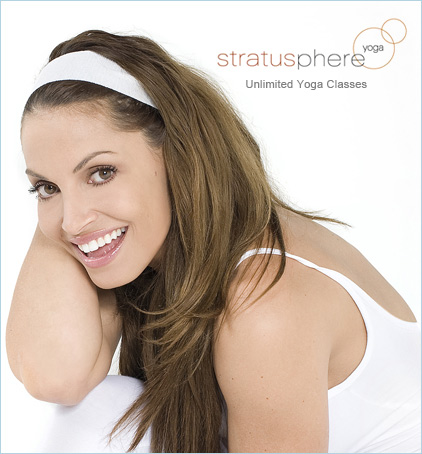 Before she was a Hall of Fame competitor in WWE, Trish Stratus was an internationally renowned Fitness Model; and now, in an exclusive interview, the fitness icon looks back on her start with Robert Kennedy Publishing following the company’s surprise bankruptcy announcement last month.

Stratus gained her first taste of the international spotlight with RKP, adorning numerous covers (including MuscleMag International and Oxygen) as one of the company’s signature Fitness Models. Her relationship with the company extended through her WWE career and up until the recent closing as she continued to work alongside the brand, partnering on a number of projects.

“With the sad news of the publication shutting down, I’m glad to have the chance to chat about this amazing brand, and the man behind it – Robert Kennedy,” Stratus said. “I’ve always said that everything that has happened for me professionally is interlinked, and that chain began because of one man.”

In the article, which is now up on TrishStratus.com, Stratus talks about how the relationship with Robert Kennedy Publishing started with her first photoshoot and how, with a group of girls, Robert Kennedy single-handedly created the fitness modeling industry. She also talks about the other female WWE Superstars who came from the fitness world. A photo gallery, including some never-before-seen photos and classic covers, is also available on the website.

Trish Stratus is a fitness icon, actress and entrepreneur who is recognized as one of the top sports entertainment athletes in the world through her achievements with WWE as a seven-time Women’s Champion. Stratus will forever be remembered as one of wrestling’s greats following her induction into the WWE Hall of Fame class of 2013. Over the last decade, Stratus has dedicated her life to health and fitness and has parlayed her success and passion into a recognized lifestyle brand. Stratusphere was officially launched in 2008 with the opening of her yoga studio – the largest in Canada. Stratusphere Living, a yoga fitness product line created by Trish launched nationally to retailers in 2011 with the release of her first workout DVD Stratusphere Yoga all of which reflect her core philosophy of achieving wellness through balanced living. Trish made her feature film debut last year starring in the action movie Bounty Hunters. For more information please visit www.trishstratus..com or follow @trishstratuscom.