Home / Behind the Scenes / Two WWE stars buy a house together 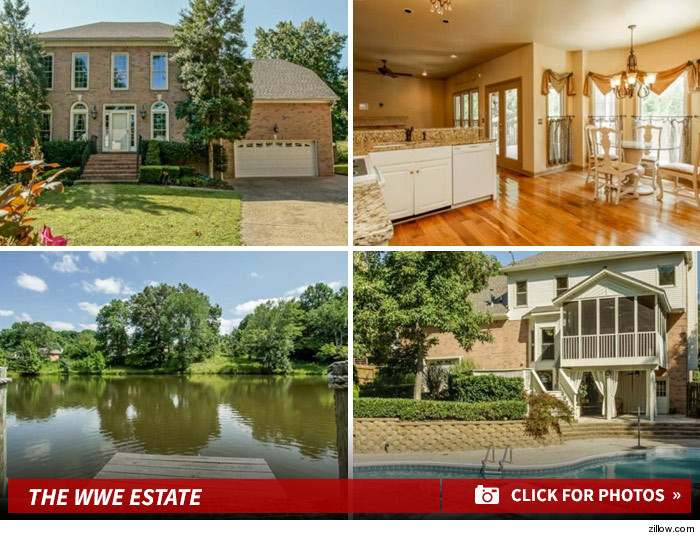 WWE stars Rusev and Lana like to live dangerously — the NOT married or engaged couple just signed on the dotted line to buy a house together after dating for less than 2 years.

Wrestling fans know Lana is Rusev’s manager in the ring — but now they’re finally confirming rumors they’re dating … and it must be serious since they purchased a 4 bedroom, 4 bathroom home in Nashville.

It’s a pretty sweet deal — 11.56 acres with a pond, hot tub, basketball court and more in Music City … all for $644K. We’re told they chose Nashville because it’s easier for them to travel from the middle of the country.

Now, the reality check … we’re told Rusev and Lana have been living together for over a year, but putting their names on the title of a house — BEFORE getting married — is definitely next level.