Home / Behind the Scenes / UFC champion tests positive for cocaine

By OWW Contributor on January 6, 2015@owwcom 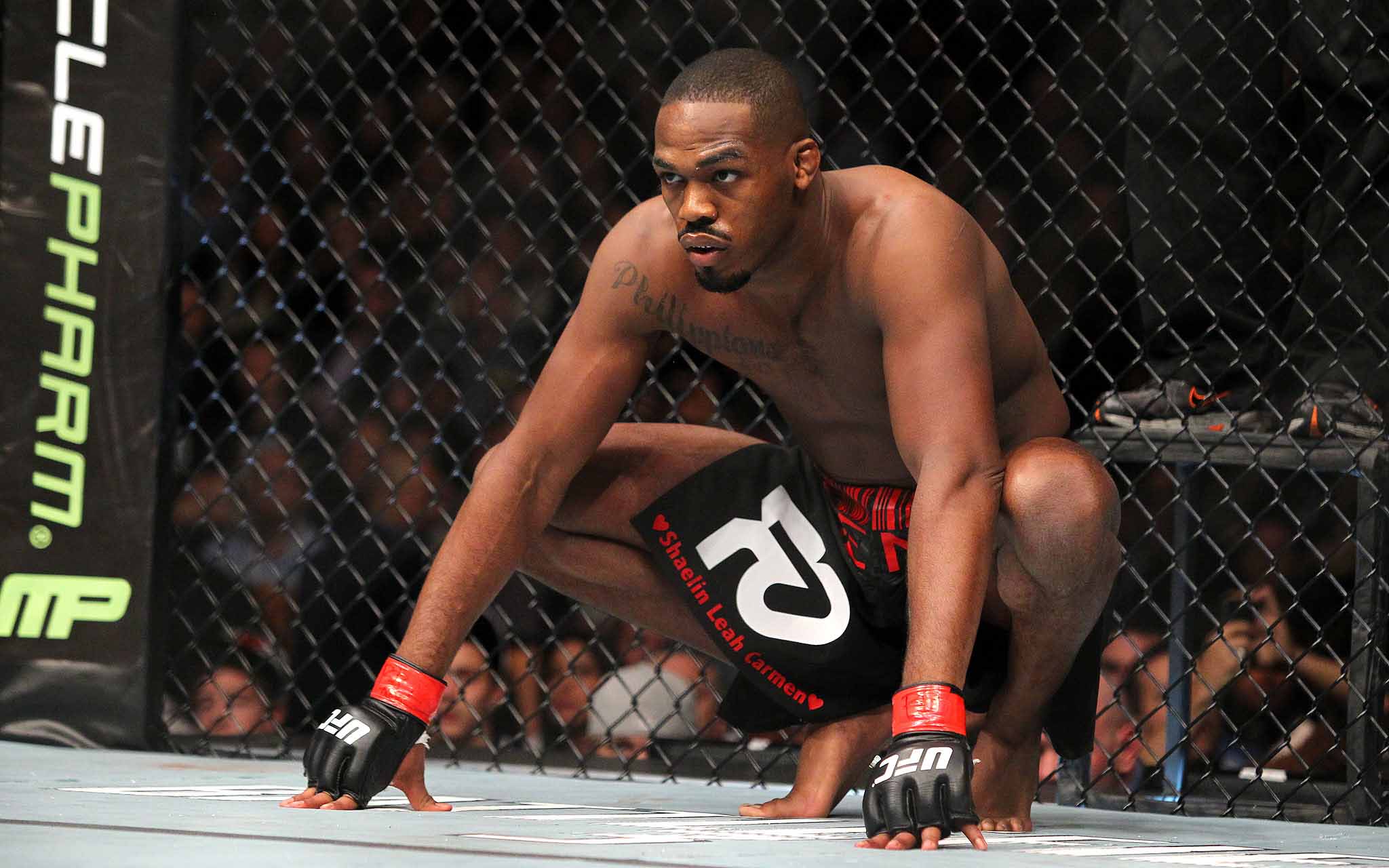 UFC light heavyweight champion Jon Jones tested positive for traces of cocaine prior to his eighth title defense last weekend in Las Vegas, according to the Nevada State Athletic Commission.

NSAC executive director Bob Bennett confirmed to ESPN.com on Tuesday that Jones, 27, tested positive for benzoylecgonine, a metabolite of cocaine. Jones informed the NSAC that he had admitted himself into a drug treatment center.

Jon Jones tested positive for traces of cocaine and has admitted himself into a drug treatment center.

“Jones has checked himself into a rehab center,” Bennett said. “And at this time, I would direct any further questions regarding his situation to Mr. Jones or the UFC.”