Home / Behind the Scenes / Update on Hulk Hogan Sex-Tape Trial 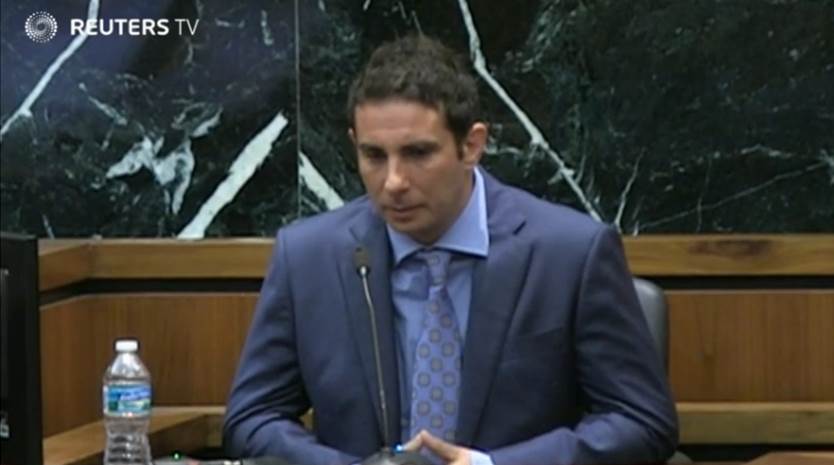 The former Gawker editor who published a sex tape of celebrity wrestler Hulk Hogan admitted limits to its newsworthiness in a Florida court on Monday, as the media company fights for the right to have posted the tape on its website under U.S. press freedoms.

A.J. Daulerio, Gawker’s editor when the tape was posted on the Internet gossip site in 2012, emerged as the face of the former professional wrestler’s contention that the company had few limits in using sexual content to drive web traffic.

He was Gawker’s first defense witness in the civil trial over Hogan’s $100 million privacy-invasion lawsuit, which is testing media boundaries in the digital age.

At issue in the case is whether Hogan’s right to privacy should be superceded by the public interest and freedom of speech under the First Amendment of the U.S. Constitution.

Hogan, 62, said he did not know the consensual encounter, which occurred nearly a decade ago in Bubba’s home, had been recorded.

Daulerio, 41, described his interest in writing a commentary about celebrity sex tapes, with the video excerpts to focus on “innocuous” conversation between Hogan and his friend’s wife.

“That was what I found most amusing,” he said, noting that he had grown up watching the moustachioed Hogan when he was a dominant figure in the wrestling world in the 1980s and 1990s.