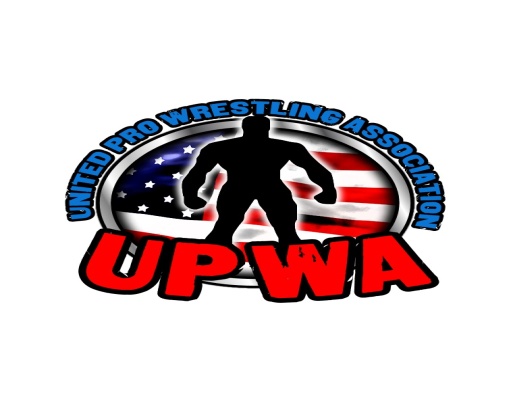 UPWA RETURNS TO WILMINGTON, NC ON JULY 6TH – Four titles to be defended on the show!

The fastest growing wrestling promotion in the southeast heads to the National Guard Armory in Wilmington, NC for our 8th Anniversary Show with an action packed card when UPWA presents Summer Showdown 2013!

After a six months of vicious attacks, the match Wilmington and the country has been asking for is here. Heavyweight Champion Pete Nixon will defend the title against the diabolical Sinister.

He has defended the title against all challengers, bringing even more honor and prestige to the belt then before. Nixon was facing Carolinas Champion Shaheem Ali on May 11th in Shallotte, when Sinister emerged from underneath the ring and repeatedly caned the champion in the head

Sinister issued a challenge for Nixon to defend the title against him on the Anniversary Show which was accepted under one condition: Both the Shillelagh and Kendo Sticks are legal in the match. Both men have vowed to destroy the other and with their weapons of choice available to use, neither will be the same after this encounter.

Another match on the card will be for the Carolinas Championship when Shaheem Ali defends against Impact Wrestling’s own Gunner. Both men are young studs in the business and this should be a potential Match of the Year candidate if history is any indication.

Also on the card: LA Tank, MC 123, The Young Bludz, Xavier Rush, The Leathernecks and the other superstars of the UPWA.

Tickets are only $15 at the door or $10 in advance. Children are free with a paying adult and are available at www.theupwa.com or at the door. A portion of the proceeds will go to the West Brunswick Athletic Department.