Home / Behind the Scenes / Verne Gagne passes away 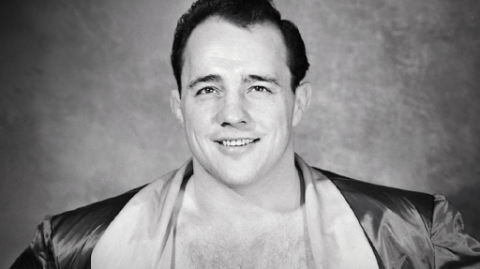 OWW is sad to report that legendary promoter, Hall of Famer, and 2006 CAC Lou Thesz Award recipient Verne Gagne passed away today at the age of 89.

Gagne was best known for promoting and operating the American Wrestling Association for several decades. The company was a major force in wrestling for decades before ultimately shutting down in 1991.

Gagne was a ten-time AWA world champion, and was later inducted into both the WWE and WCW Hall of Fame in addition to the Professional Wrestling Hall of Fame.

We express our condolences to friends, family and fans of Verne Gagne.

Check out his OWW profile here.