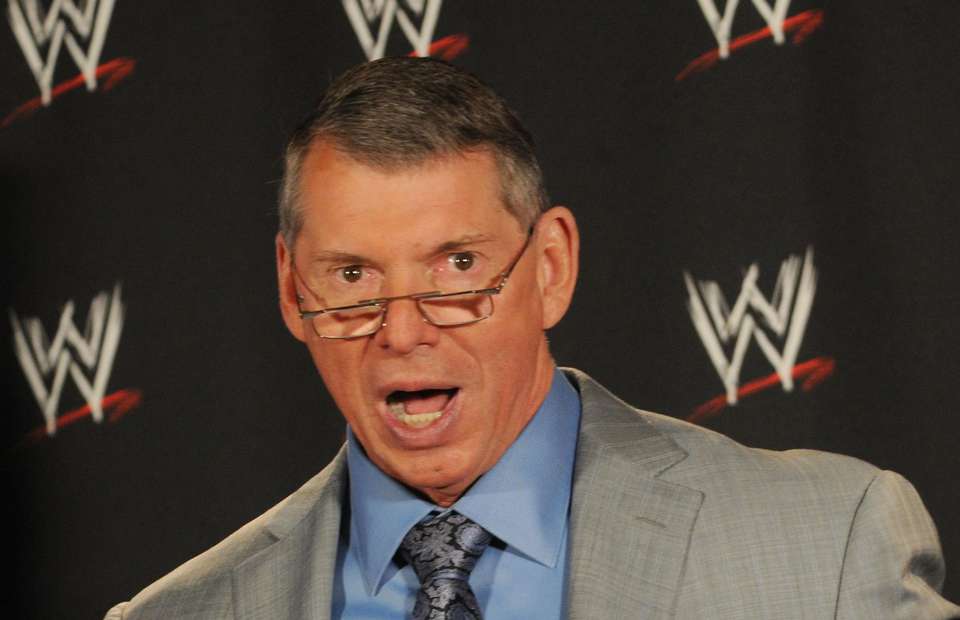 WWE is in the midst of crippling financial trouble and as a result Chairman Vince McMahon is set to fire more wrestlers on his way to reducing the company’s financial output.

The news has been pretty grim now for the WWE for several months. But further developments this week have seen Vince McMahon call for budget cuts.

Vince McMahon has been forced to make some major decisions in recent weeks, and that is certain to continue. It’s understood that McMahon wants to cut $20 million from the budget of the WWE, which is a major decision in itself.

More wrestlers to be fired

The cuts that Vince McMahon is proposing are said to be from this year’s budget, which means we will lose some well known wrestlers in the coming weeks.

As has been reported, WWE stands to lose in the region of eight figures, which means that more cuts like the ones that included firing Brodus Clay will continue.

“Vince McMahon has reportedly called for more cuts to the budget, as the company looks to trim an estimated $20 million from its budget this year,” WrestleZone reported.

“The cuts made so far are reportedly working, as it looks like WWE’s losses this year won’t be nearly as much as they were expected to be just a month ago. As of now,WWE stands to lose a number somewhere into 8 figures.”