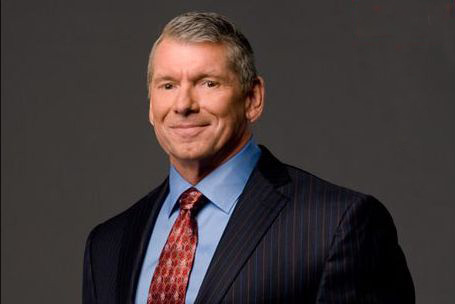 The NY Post is reporting that a thief stole World Wrestling Entertainment boss Vince McMahon’s Bentley in Connecticut a few months ago — but it was eventually recovered in The Bronx, police sources told The Post.

The car is a charcoal- gray Bentley Continental Coupe valued at $189,900, according to a 2013 Hearst Connecticut Media report.