Home / WWE / Who will benefit from John Cena’s absence?

Who will benefit from John Cena’s absence? 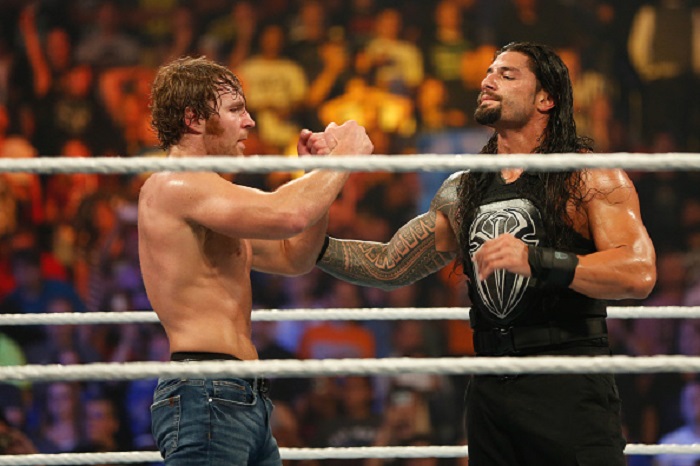 According to reports, John Cena is taking a rare voluntary leave of absence from WWE.

The departure is terrible news for WWE’s struggling television product. WWE has seen what business looks like without its biggest star, and the numbers are startling:

In terms of merchandise sales, John Cena is a top seller. In fact, Cena’s merchandise could continue to outsell the entire rest of the WWE roster combined.

But with Cena currently on the back end of a legendary career, his departure will give way to a much-needed preview of the future.

With no clear-cut heir apparent to Cena, a handful of WWE Superstars will stand to benefit from his absence. An even smaller handful may prove to be capable of picking up where Cena left off.

In the past two weeks, John Cena has defended his United States Championship against members of The New Day as part of his open challenge. As The New Day continues to feud with Cena, it’s likely that Kofi Kingston will be on deck to challenge Cena in the near future.

With The New Day currently feuding with Cena, there’s a chance that they will be credited with (kayfabe) injuring Cena prior to him leaving. This would be a huge boost for the stable, which has caught fire through its use of infectious comedy. It’s fair to wonder whether The New Day is better served as a novelty stable, which would make them difficult to take seriously in the main event. But using Cena as a pawn to continue put The New Day over will alleviate all those concerns.