Home / Behind the Scenes / Why didn’t Roddy Piper want a title in WWE?

Why didn’t Roddy Piper want a title in WWE? 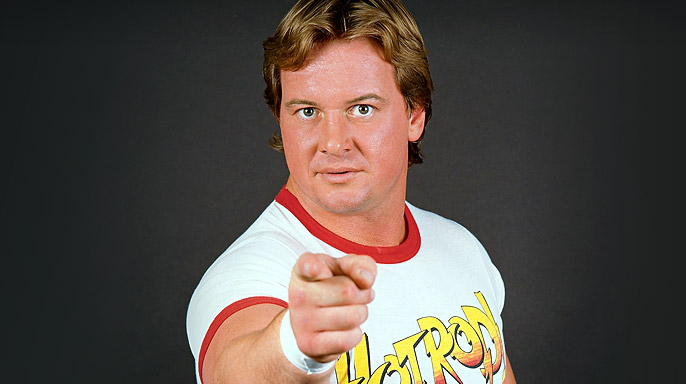 With the passing of “Rowdy” Roddy Piper, CYInterview has put its 2003 chat with the wrestling legend back online conducted by Chris Yandek. The chat was right after Mr. Piper’s release from the WWE in 2003.

Mr. Piper is candid about his role in the HBO Real Sports segment about drugs and professional wrestling, his thoughts on the WWE product at the time and many other topics including Vince McMahon and Hulk Hogan.
On why he never need the WWE Championship he said this:

“I didn’t need one man. Only people who can’t draw money need belts. … That was one of my packages. I don’t know how many belts I’ve had. You know, obviously that’s kind of a little bit of a hypocritical statement from the point of whatever many championships one has had. However, when it comes down to actuality, I packaged myself in such a way that I just need to get on TV. And the only thing that I do need is a great opponent, but I don’t need no belt to get over and they all knew that. It would be a waste of a belt. Give it to somebody who needs it.”

You can listen to the entire conversation here!
Related Itemsroddy piperwwe
← Previous Story Another political run for Jesse Ventura?
Next Story → Help out a former Macho Man valet