Home / WWE / Why Was Tyson Kidd Pulled from TV Show?

Why Was Tyson Kidd Pulled from TV Show? 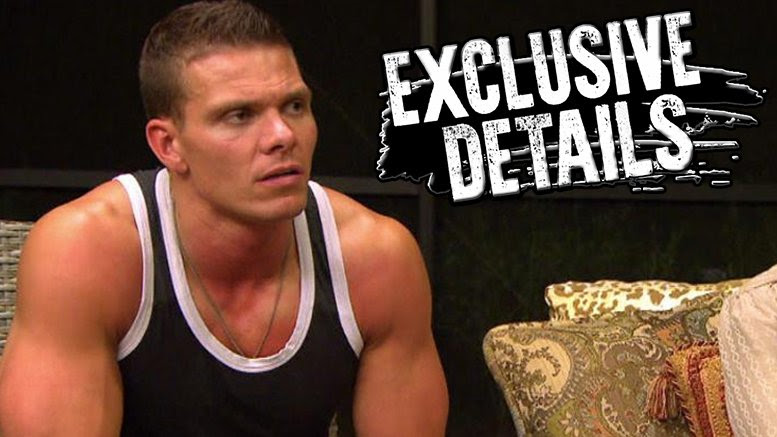 Sources close to the situation tell us Kidd still hasn’t healed from the extremely serious neck injury he suffered last year and is still very much hurt, which led to WWE pulling him from the show.

We’re told it appears as though the company is worried he’ll open up about the night of his injury — which Bruce Hart spoke about last year in an interview and accused WWE of treating the situation with negligence when it occurred.

Despite reports that stated otherwise, Tyson never denied what his family member said. He merely claimed to not have a close relationship with Bruce.

Now that so much time has passed though, sources with direct knowledge say Kidd wants to break his silence and talk about what went down … he just can’t due to his WWE contract.

WWE sources, however, say that the focus of Season 6 is on new cast members and their significant others who are currently on the roster — so the decision was made to not feature Tyson.