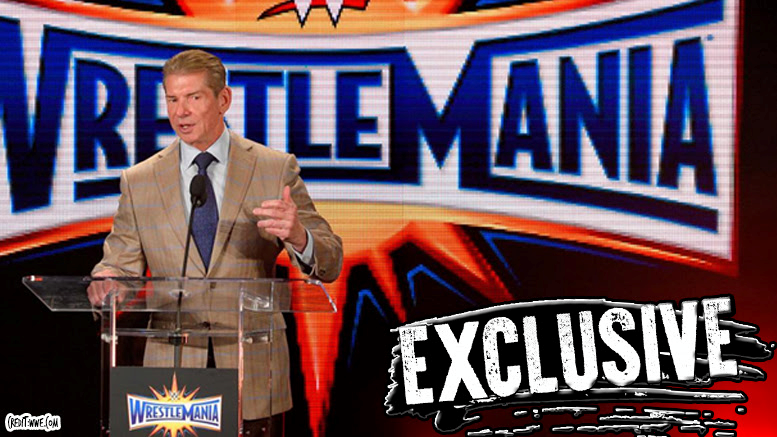 Pro Wrestling Sheet has learned the location of WrestleMania 34 … and we’re told the event will be held in a place that’s no stranger to the Show of Shows.

Multiple sources with direct knowledge tell us WWE officials will soon announce that WrestleMania is returning to New Orleans in 2018.

No word on the exact date of when they’ll be making it official, but it’s worth noting that Monday Night Raw is in New Orleans on January 9th and Shawn Michaels/Taker are advertised for the show.