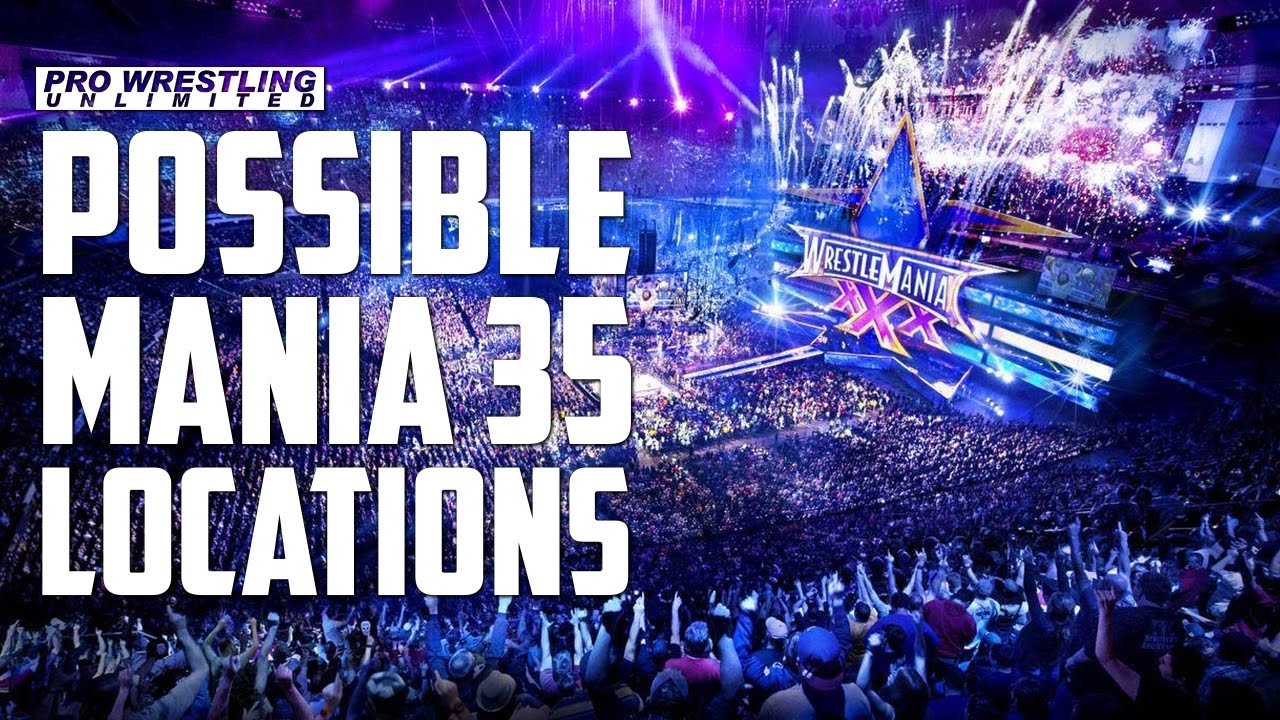 WrestleMania 35 will Reportedly be in New York/New Jersey

According to a new report from Barstool Sports, which supports a three-month old tweet from new scoopz maven Brad Shepard, WWE is returning to their own backyard for next year’s WrestleMania.

New Jersey’s MetLife Stadium will again host The Showcase of the Immortals, according to these reports. Barstool says that WWE will market the festivities as New York-based, even though the venue for WrestleMania 35 is in East Rutherford, New Jersey. Whether that means the preceding Axxess and NXT TakeOver events and subsequent Raw and SmackDown shows will take place somewhere like Barclays in Brooklyn isn’t clear at this point, but could be on the table. The Prudential Center in Newark would be another possibility for some or all of those programs.

When ‘Mania was in the same stadium in 2013, WWE billed it as NY/NJ. Raw was in the since-closed Izod Center in East Rutherford the next night.