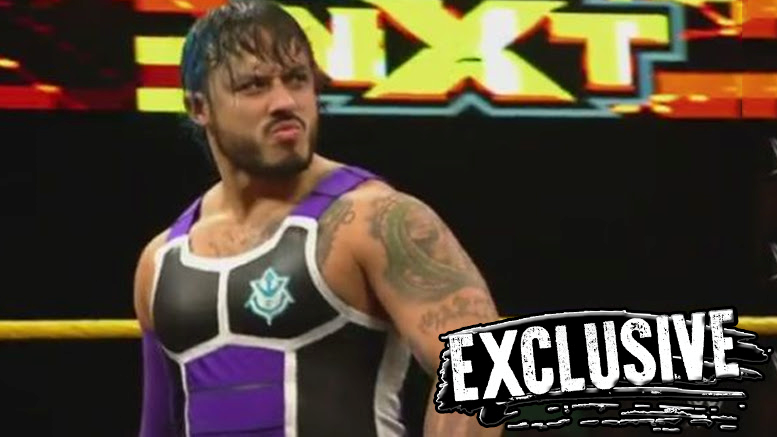 Pro Wrestling Sheet has obtained a police report which states independent wrestler Mr. 450 is being accused of choking out his girlfriend during an incident that took place over WrestleMania weekend.

According to the report, John Yurnet — aka Mr. 450 — allegedly walked into the room they were sharing on April 1 and told his girlfriend to get out, before throwing her stuff in the hallway.

The victim told cops she attempted to pick up her belongings and get into the elevator, but the wrestler got in her way. Then she claims he grabbed her by the throat and attempted to choke her.

The report notes, “[redacted] stated Yurnet took her to the ground and continued to strangle her while she was begging him to stop.”

Mr. 450 then allegedly got in the elevator with his girlfriend while she pleaded with him to leave her alone. She then rushed to her car after getting into the lobby, but the victim claims he followed her and ripped off the mirror on her driver’s side door as she attempted to get away.

Yurnet has wrestled in multiple matches on NXT TV.

A rep for the Orlando PD tells Pro Wrestling Sheet they’re currently investigating the matter and waiting to interview a hotel employee who may have witnessed the alleged incident. At this time though, there’s no warrant for 450’s arrest due to insufficient evidence.

Police say they unsuccessfully attempted to contact Yurnet … however, John’s lawyer tells us his client was “involved in a verbal disagreement with the woman in question, but it never got physical and he has multiple witnesses who can back up his claims.”

We’ll keep you updated once the investigation offers more information.