Wrestler Dies During Match in Mexico 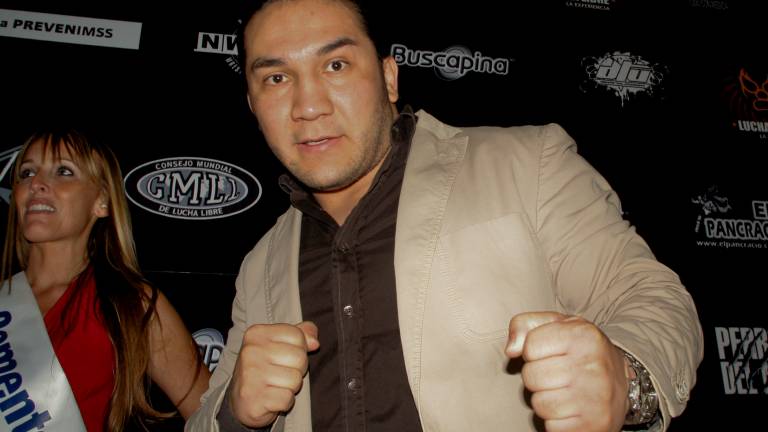 Arguayo Jr. may have simply hit the rope awkwardly but regardless it’s clear that he immediately goes limp. The match continued for a brief moment or two but it then became apparent something was very, very wrong.

He was pronounced dead in the hospital shortly thereafter.