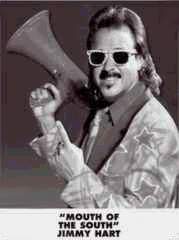 I’m pleased to announce that Wrestlicious Takedown debuts tonight at 11pm ET across Canada on BITE Television and in the USA on MavTV.

Episodes will also simultaneously released online to the world at www.BITE.ca/Wrestling

The show features all female wrestlers as well as WWE Hall of Famer Jimmy Hart!

A promo can be seen here:  http://www.bite.ca/video/Wrestlicious-Take-Down-Promo/

The show will also be followed up on BITE Television at 11:30pm ET by an airing of Classic Wrestling from St. Louis with a spotlight on “The Women of St. Louis”.

BITE can be found broadcasting in Canada on Rogers 106, Cogeco 123, BellTV 530 and a series of other providers across Canada as listed here:  http://www.bite.ca/tvSchedule/