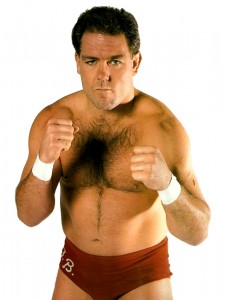 [On his altercation with JBL]  JBL on the Tuesday night in St. Louis went on a tantrum and talked to me about things that I didn’t remember, he had told me I was rude to him and mistreated him. I told him, it could have been possible I mistreated you, and I ask you to forgive me.  He didn’t respond one way or the other after that.

[On WCW renegotiating Tully and Arn’s contracts after Tully failed a drug test before leaving the WWF]  It was a very power hungry thing that they did by not honoring their agreement with Arn who had a family, and my mistake cost him $150,000.

[On Four Horseman reincarnations] The greatest form of flattery is imitation, but saying that the Four Horsemen dominated for two decades is not a true statement, we dominated for four years and then everything else was trying to resurrect it and they didn’t have the same chemistry as Arn, Ole, Ric and me.