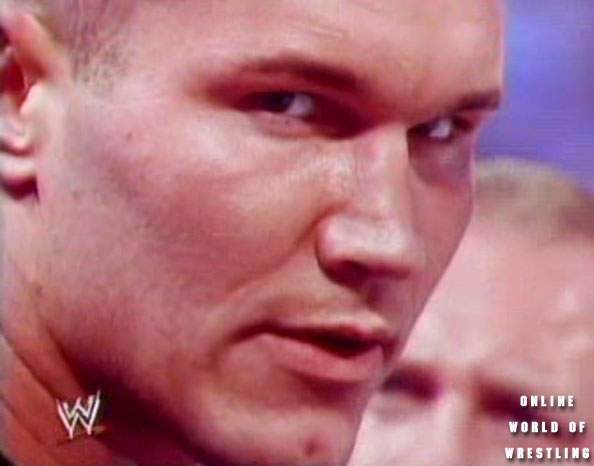 I have little doubt that the story is substantially true, though the time frame of my original blog item (http://muchnick.net/babylon/2007/09/18/did-randy-orton-attempt-suicide/) was mistaken. The Randy Orton incident, whatever it was, occurred in the spring of 2006, shortly after he was suspended by World Wrestling Entertainment for â€œunprofessional conduct,â€ and a few months before he was suspended a second time, in August of last year, for failing a drug test.

I compared notes on this with another journalist, who not only has unimpeachable credentials but also had looked into the same story last year on the basis of a tip from a completely different direction. Independently, we each had the name of the St. Louis area hospital where Orton was said to have been taken (and, no, itâ€™s not some generic name like â€œSt. Louis Hospitalâ€).

Likeliest explanation: Randy was depressed and ODâ€™d on something.

The Orton campâ€™s contention that there is neither smoke nor fire here is, sadly, not the case. Indeed, WWEâ€™s vice president of talent relations (now senior vice president) John Laurinaitis was concerned enough about the rumor last year to investigate it himself. Laurinaitis talked to Randy and others, and concluded that there had not been a suicide attempt. I would say that such a finding is hardly dispositive, given the companyâ€™s nonexistent reservoir of credibility these days.
Like his many fans, I hope Randy Orton will be OK. If he is relying solely or largely on the WWE wellness policy to regulate his drug use and mental hygiene, however, I am not confident on that score.

Suicide attempt or not â€” and I stand by the report that there was one in the spring of 2006 â€” WWE needs to explain why Randy Orton was not suspended for 60 days upon exposure of his role in the recent Signature Pharmacy dragnet. The explanation that Ortonâ€™s August 2006 suspension already covered this wellness policy violation does not wash, since the evidence shows that he continued to receive Signature shipments as late as February 2007.
Are these questions impertinent three months after the Chris Benoit horror?

Or would a fair-minded observer agree that they are newly urgent?