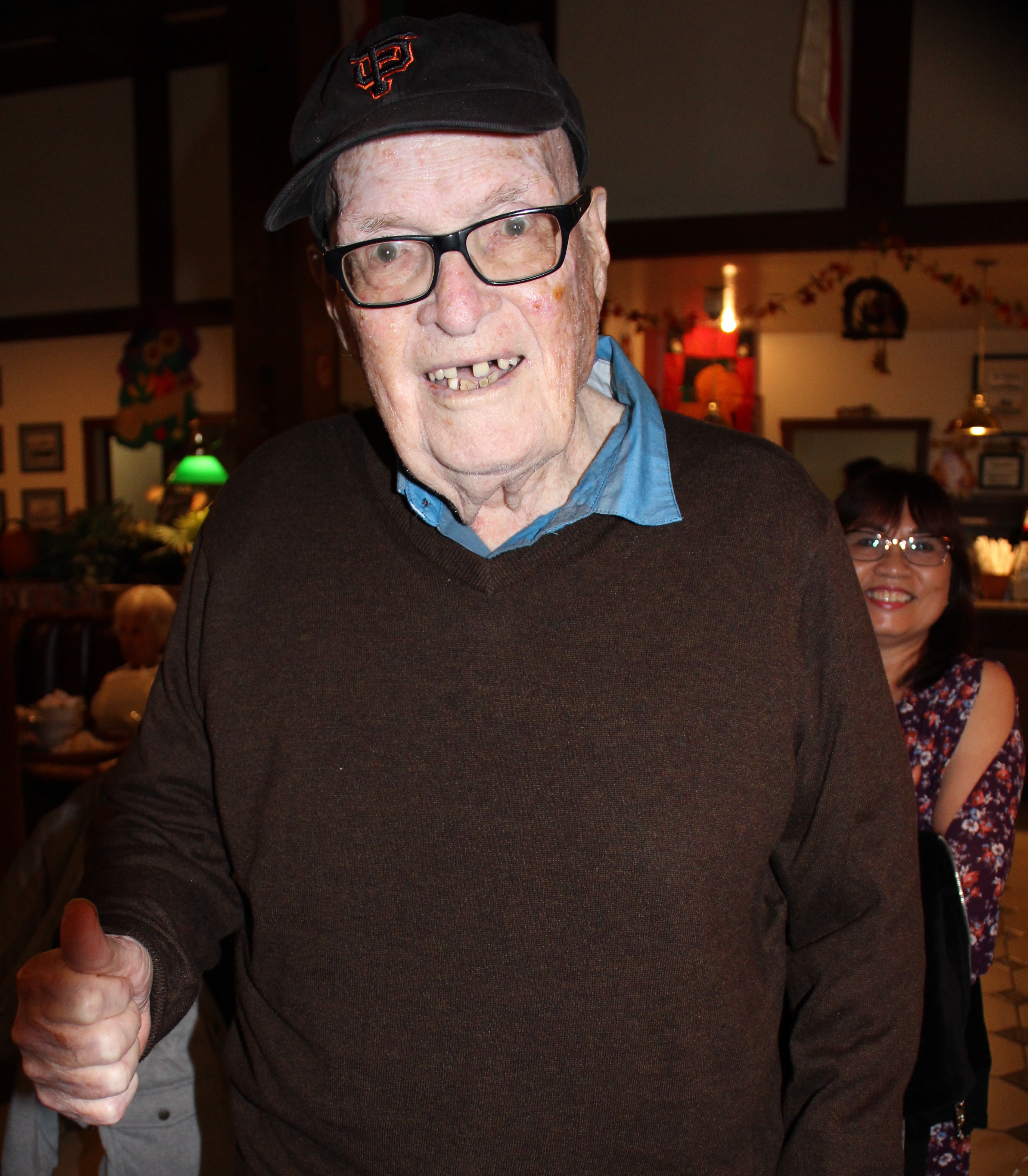 Walt Harris was an amazing broadcaster. He was already an on-air television news anchor but had done weather and sports for years prior at what is now the Fox TV affiliate for all of northern California(KTVU-channel 2 which had the same call letters back in the mid 50’s when Walt started). He called MLB San Francisco Seals games and even the earliest San Francisco Giants games when they moved west from New York.

He was Roy Shire’s very first pick to be lead announcer on his wrestling tv show when Roy moved from the midwest bringing some of wrestling’s greatest talent with him to promote for the very first time and take over the Bay Area. The talent included Ray Stevens, Pepper Gomez, Cowboy Bob Ellis, Wilbur Snyder, Kenji Shibuya, Mitsu Arakawa and many others in 1960. Walt continued doing that each week along with his amazing duties as lead commentator/broadcast announcer for the Selzer family-owned Roller Derby league all over the U.S. with tours of Canada, Japan and Europe at the same time. As well as do the commentary for demolition derby. He even filled in a few times for Dick Lane down in Los Angeles when Dick was doing movies.

Walt was either 93 or 96 according to his caretakers. I’d dragged him to APW’s 2nd big show at the Cow Palace last November to honor him with a Hall of Fame plaque ringside. He passed away at his Pleasanton, CA home Saturday at 7 pm.