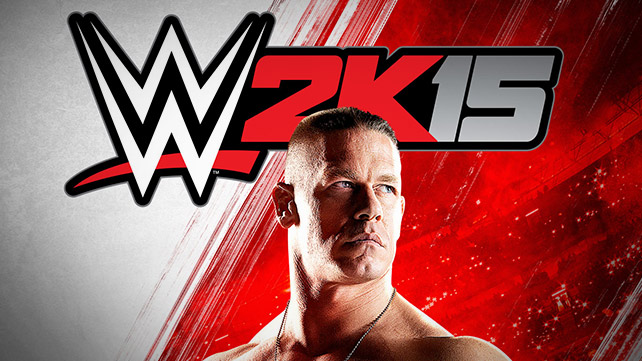 The next generation of WWE video games now has its roster.

On a sunny Saturday afternoon in Los Angeles, an enthusiastic SummerSlam Confidential Panel audience learned which Superstars and Divas will appear in WWE 2K15, the latest edition of the revered video game series. The involvement of squared circle luminaries like Sting and Hulk Hogan has already been announced by WWE and 2K, and Saturday’s roster reveal event at Club Nokia at LA LIVE — which was hosted by “Stone Cold” Steve Austin — confirmed which stars the WWE Universe can choose for their dream match showdowns when WWE 2K15 hits the shelves this fall.

In addition to the roster, Renee Young gave the WWE Universe an extra treat by announcing at the panel that WWE’s developmental brand, NXT, will be featured in WWE 2K15’s myCareer mode. Players will start their career in WWE NXT and have to work their way up the ranks against WWE’s brightest prospects in order to make it to the stages of Raw, SmackDown and beyond.