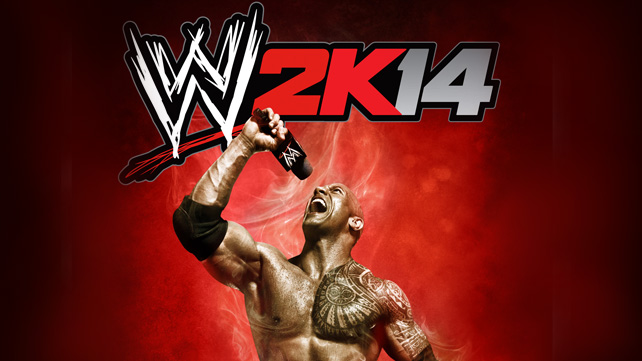 WWE announced recently that their 2K14 video game will feature a “30 Years of WrestleMania” mode. The single player campaign will give fans the chance to relive 45 classic WrestleMania, including Hulk Hogan vs. Andre The Giant from WrestleMania III.

The inclusion of Hulk Hogan in the game is a particularly exciting announcement, and one the WWE Universe has eagerly anticipated.

“WrestleMania creates moments in time that last forever,” WWE’s COO told reporters. “And with our amazing partner, 2K, we can really capture that.”

Also included are exclusive WWE-produced video packages made for the game to refresh the storylines that led to the matches and historical in-game objectives to unlock a treasure trove of rewards such as Superstars, Legends, alternate attire and exclusive photography.

“Knowing where you came from is important to where you’re going to go, and for WrestleMania, it’s important to see these iconic moments,” Triple H said. “We are extremely excited about this concept, as 30 years of WrestleMania is a massive milestone for us.”

“WWE 2K14” puts gamers in the boots of WWE’s grandest Superstars at the very moments that made them legendary, allowing WWE Universe members the chance to live that big match and participate in that big WrestleMania moment.

Because “WWE 2K14” is where dream matches happen, WWE.com asked Triple H what his dream match would be. Admitting that it would be hard to choose just one, The Cerebral Assassin said, “I would have loved to go one-on-one with Shawn Michaels at WrestleMania, because I consider him to be the greatest in-ring performer of all time, and my best friend.”

Since we are talking dream matchups here, Triple H added, “I’d go back to the early ‘80s and wrestle Ric Flair … I’ll go back even further and say Bruno Sammartino and Buddy Rogers. I’m really a history-based guy.”

And, from all accounts, “WWE 2K14” is shaping up to be a game steeped in history, while bringing the cutting-edge graphics and gameplay the WWE Universe has come to expect from the franchise.