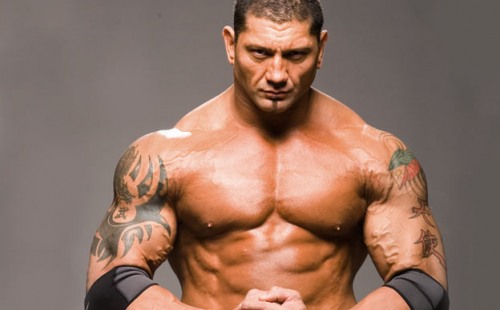 Pick up a copy of Batista’s DVD at WWEShop.com.  Click on the image to be directed to that website:

Related Itemsbatistawwe
← Previous Story Trevor Murdoch discusses his feelings on Chis Benoit, Lance Cade, and more
Next Story → Former WWE superstar Mark Jindrak talks about why he got pulled from Evolution and replaced by Batista