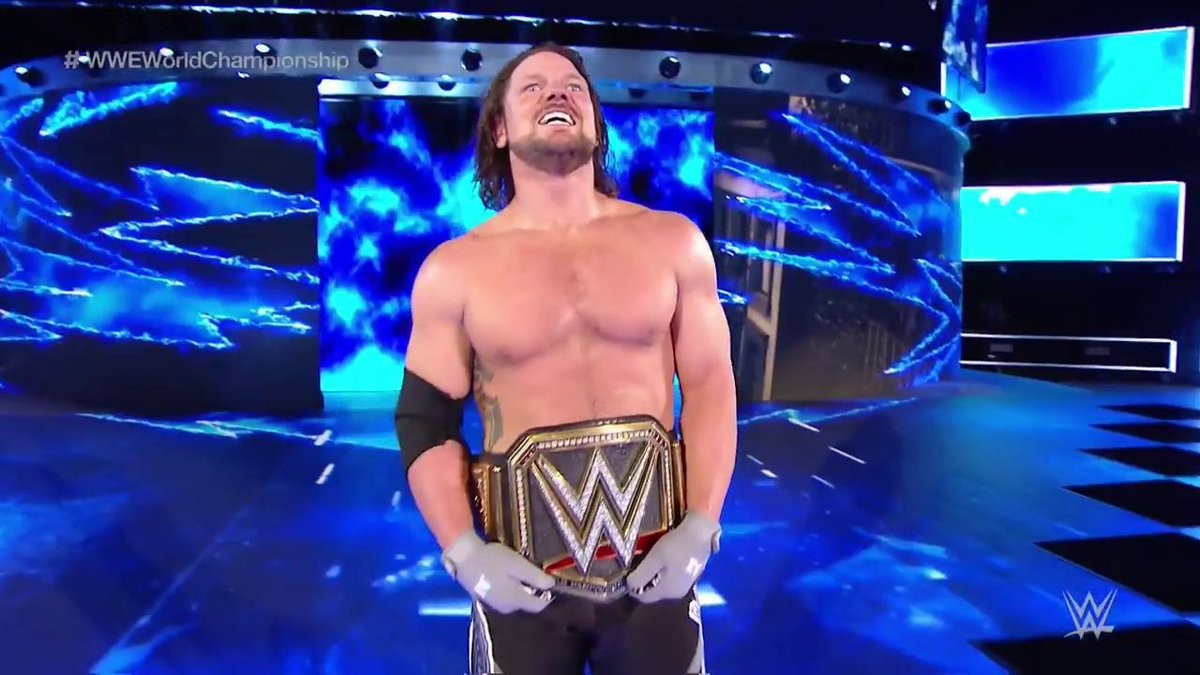 The SmackDown roster has set a high standard for the Raw brand to follow after Sunday night’s Backlash pay-per-view.

There were no weak matches on this show and it was topped off with an epic WWE title match that resulted in A.J. Styles becoming the new champion.

Check out the results and grades.

Heath and Rhyno Are A Hit

You’d have to be deaf not to recognize the love Heath Slater and Rhyno have received during the former’s chase for a SmackDown Live or Raw contract.

The WWE Universe is all in on Slater and I’m in complete agreement. He’s legitimately hilarious and that was apparent during he and Rhyno’s time in the Social Media Lounge.

Slater’s charisma has been hidden for the past four or five years, but we’re getting a chance to see what he can do when given a chance.

These two young Superstars put on an excellent pre-show match. Both Baron Corbin and Apollo Crews showed off their athleticism and impressive movesets.

There were a ton of huge moves and 2.5 counts. Apollo hit his backflip splash and Corbin nailed the spinning back slam, but neither led to the three count.

Crews even hit a noteworthy front slam grip to a hoisting Samoan Drop outside the ring. Corbin would get the win after a counter that led to The End of Days.

For where it appeared on the card, there’s no way the match could have been better. Please let this become a feud.

I don’t think I’m being a prisoner of the moment with the following statement: The Women’s Six-Pack Challenge was the best multi-Superstar female match I’ve seen in WWE history.

I thought for a while to try and recall better in-ring work from any other women’s match of this sort, but I couldn’t come up with another one on par.

There were a plethora of great spots, high-risk maneuvers, excellent selling and solid body language. One botch from Naomi and Natalya on the ring apron kept it from being a near immaculate performance.

With six Superstars in the ring, that’s a difficult accomplishment. The best move of the night was Naomi’s top-rope Blockbuster on Alexa Bliss as Natalya had her in position for a powerbomb off the top rope.

Yes, the ladies did great work.

Alexa was eliminated on that move. Naomi would get eliminated next after Nikki caught her with a forearm as the former attempted a springboard move.

Natty would go down next with Nikki being next to bite the dust after Carmella ambushed her with a rollup.

Becky would take the title as she countered an attack from Carmella to lock in the Dis-Arm-Her. “You deserve it” chants rained down from the crowd.

This time it was deserving.