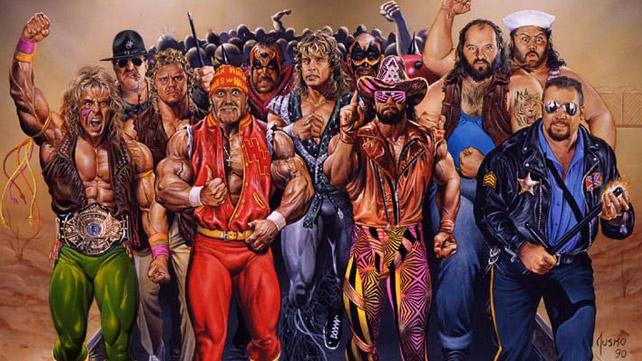 When a Superstar pulls that little folded up piece of paper with their entry number on it from the ubiquitous Rumble tumbler, a guidebook doesn’t come with it. Maybe that’s why navigating the chaos of the Royal Rumble Match has been such a troubling task for the majority of the 300-plus competitors who have entered the fray. Still, there’s a select group of Superstars who seem to just know how to rumble.

With this year’s brawl fast approaching, we wanted to figure out which competitors have been the best in the Royal Rumble Match. We examined a wealth of statistics (as supplied by our own Matt Artus) and did something vaguely resembling math to determine who thrived in the madness. Total eliminations mattered, as did time spent in the ring. Victories, of course, trumped everything. Style counted a little bit, too, because this is sports-entertainment after all.

So, now that that’s out of the way, who’s ready to rumble?