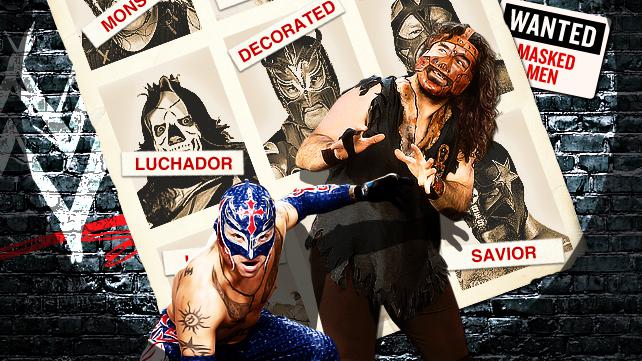 As much a part of professional wrestling as ring aprons and three-counts, masks have a long and important role in the history of sports-entertainment.

Although there’s some argument about when the first masked grappler actually appeared inside the squared circle — some say it was The Masked Marvel in 1915, while others claim it was The Masked Wrestler, way back in 1873 in Paris — masks have a special significance to the performers who wear them. They’re also pretty cool, and help add to the mystique of the already larger-than-life personas that have thrilled fans for generations.

What follows is a list of the 20 Most Amazing Masked Wrestlers of All Time — no small undertaking, considering the sheer number of Superstars who have donned a mask over time. So to calculate our list, we’ve concocted a witches’ brew of criteria that includes in-ring prowess, overall contributions to sports-entertainment, the association between the wrestler and the mask and, finally, the sheer coolness of the mask in question.

As this list will prove, sometimes it’s the mask that makes the man.