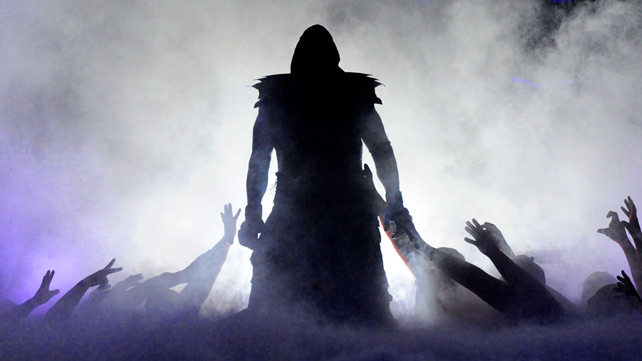 It’s hard to believe, but The Show of Shows has once again come and gone, as an epic and historic night has now turned quietly to dawn. For many in the WWE Universe, the past seven days have been somewhat of a blur, as the New York/New Jersey area was transformed into one giant theater to play host to The Grandest Stage of Them All.

One day later, though, and the WWE Universe is still buzzing — not only from the momentous events of last night, but also from the anticipation of everything that lies ahead, spinning out of The Show of Shows.

But before we officially turn the corner on that road departing WrestleMania, WWE.com presents its five favorite moments from WrestleMania 29.