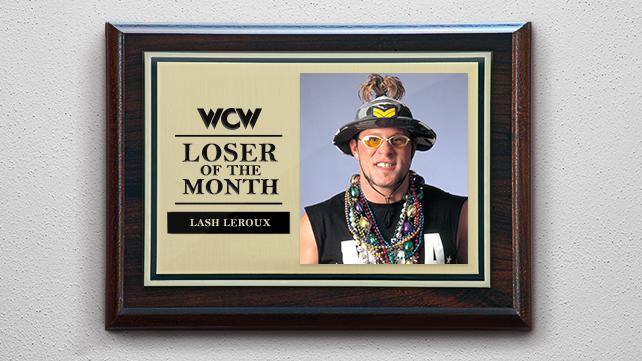 In wrestling, like in life, there are winners and there are losers.That goes double for WCW, where the locker room was so bloated with talent that guys were getting paychecks without ever having to leave the house.

WCW’s excess of competitors meant that there were plenty of capable grapplers who weren’t going to have the best of luck during the first hour of Nitro. After all, Goldberg had to beat somebody on his way to going 173-0. Still, the stars on this list — from Louisiana’s Lash Leroux to “Lightning Foot” Jerry Flynn — made losing look good.

Check out the photos here: