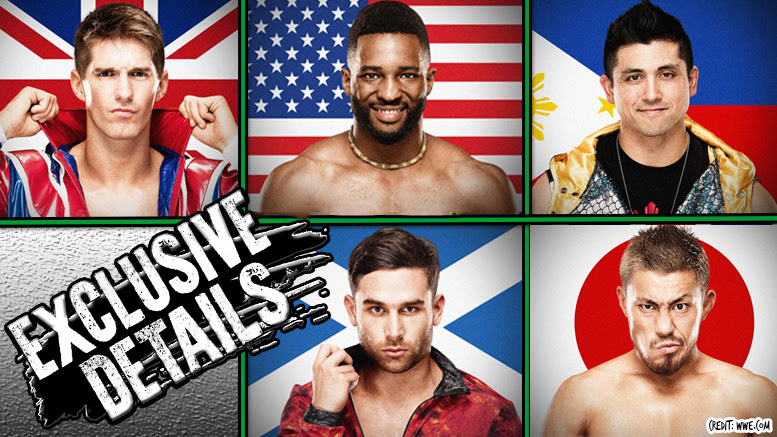 Pro Wrestling Sheet has learned that many of the wrestlers competing in the Cruiserweight Classic have been offered WWE contracts … but one big name couldn’t accept the deal quite yet.

Multiple sources tell us Zack Sabre Jr. was recently offered a contract. However, the young wrestler couldn’t sign it at this point in time due to a personal matter.

Good news though, we’ve learned he’s expected to take them up on the offer sometime next year.

Additionally, one well-placed source says contract offers have also been extended to TJ Perkins,Cedric Alexander, Noam Dar and Akira Tozawa. If all goes to plan, they’ll report for duty in September-October.

According to PWTorch, Kota Ibushi and Gran Metallik have inked deals as well.  Ibushi has since done an interview though saying he hasn’t signed on the dotted line yet.

And lastly, tweets from Johnny Gargano and Tommasso Ciampa seem to suggest that both will soon be exclusive to WWE after finishing up their final indie appearances this summer.

What a time to be alive.