By OWW Contributor on October 6, 2014@owwcom 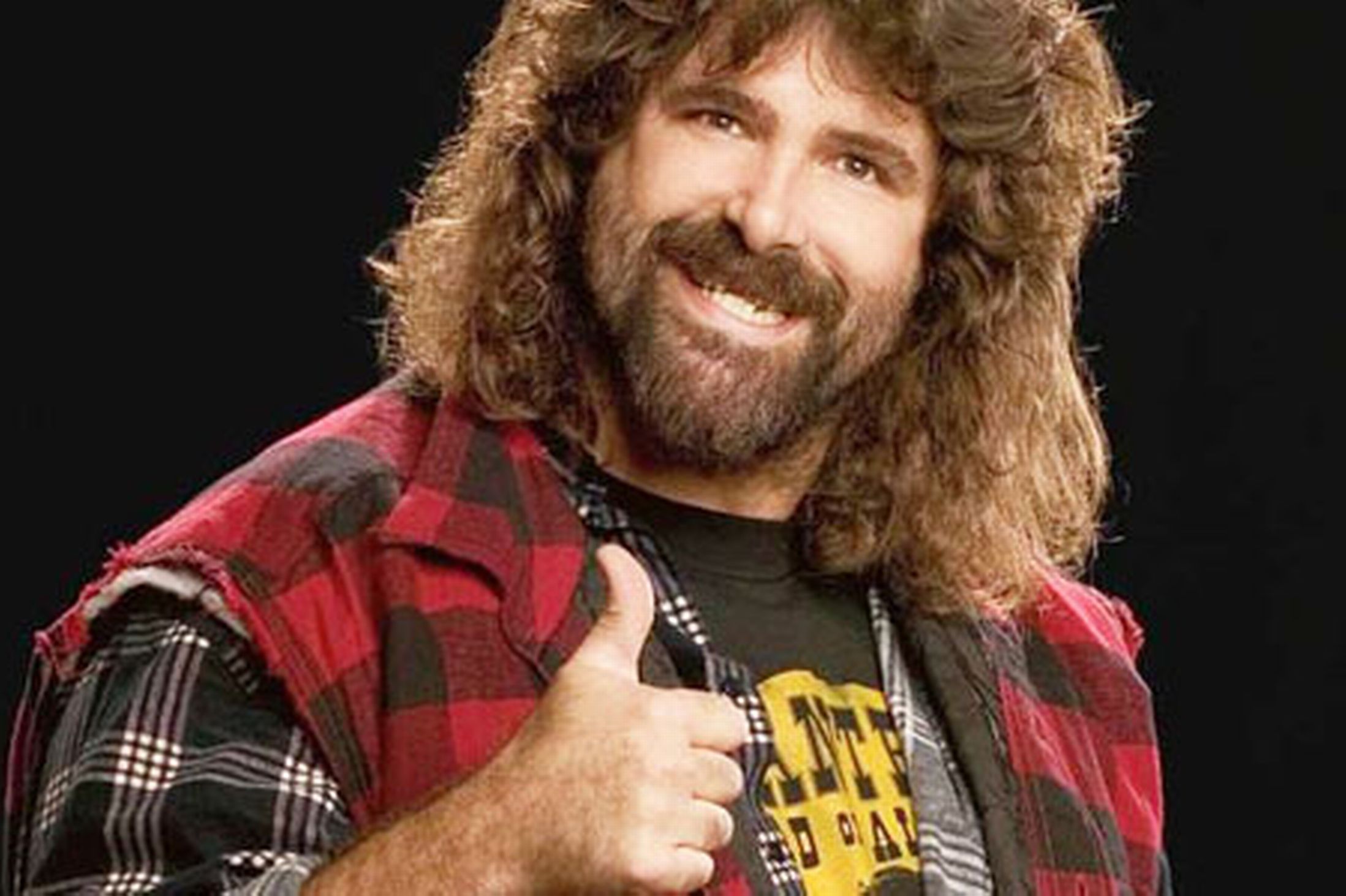 The streak of legends continues in Brick, New Jersey on Saturday night, October 18th.  The fans in Brick have previously been treated to witnessing Jake “The Snake” Roberts, Tommy Dreamer, and Terry Funk in the Jersey Championship Wrestling ring.  Now they will be able to add another hardcore legend to that list in the person of Mick Foley!

The former ECW, WWF/E, WCW, and TNA wrestler is also a King Of The Deathmatch Champion, as well as a noted author and comedian.  Foley has held numerous championship titles in the United States and Japan, including Tag Team Titles with ECW, WCW, and eight times with WWF/E, Heavyweight Championships with WWF/E and TNA, and the first ever WWF Hardcore Championship.

Two matches have been signed for this event, with more to be announced as we get closer to October 18th.  In a match that will have impacts to rival heavy construction work, “The Dirty Daddy” Chris Dickinson will lock horns with Monsta Mack!  Which one of these men will be able to put his name up as the harder hitter?  Get your tickets now for the Brick, NJ event to find out for yourself!

Also signed for that night, hometown favorite “The Bounty Hunter” Johnny Ringo will face “The Cold-Hearted Playa” Danny DeManto in a No-Disqualification match!  With the rest of The Playas Club bound to be close behind DeManto, will the support of the Brick crowd be enough to pull Ringo through to victory?

In addition, Jersey Shore’s Angelina will be appearing alongside the JCW Tag Team Champions, Steve Sterling and “Bright Lights” Jarrett Foster, better known as Glitz & Glamour! With former Tag Team Champions Rhett Titus and “The Zebra Kid” Joey Janela in the house that night, will they be looking to take back the belts that they claim Glitz & Glamour stole from them?

The action begins at 7:35pm on Saturday night, October 18th at the Brick Elks Lodge on Old Hooper Ave in Brick, NJ.  Doors open at 6:00pm, but you can guarantee your seats by buying your tickets early!  Card subject to change.

Come see JCW Live!
Tickets for all upcoming Jersey Championship Wrestling events can be purchased through the JCW website at JerseyChampionshipWrestling.com or by calling the ticket hotline at (201) 257-8621.  VIP packages and local ticket outlets may be available as well – check the website and posters for details!