WWE Legend King Kong Bundy reportedly passed away at the age of 61 on Monday.

The news was first reported by wrestling promoter David Herro on Twitter. WWE producer Shane Helms also commented on Bundy’s passing. Herro told us that he has confirmed the passing with Bundy’s family.

There’s no word yet on what led to Bundy’s passing or when exactly it happened, but we will keep you updated.

Bundy is most remembered for his WWF run in the 1980s. He defeated SD Jones in just 9 seconds at the very first WrestleMania, which was the shortest match in the event’s history until 2008. He was also in the first singles WrestleMania main event match at WrestleMania 2, when he faced Hulk Hogan in a steel cage. That match was the first steel cage match in WrestleManiahistory.

Below are the tweets from Herro and Helms along with videos from Bundy’s career: 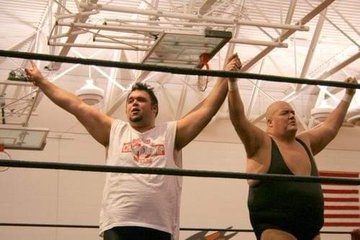 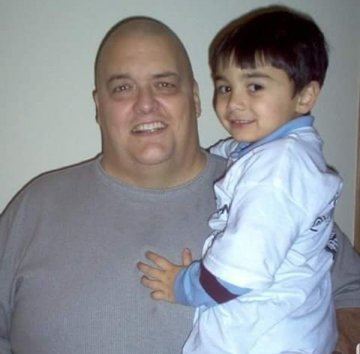 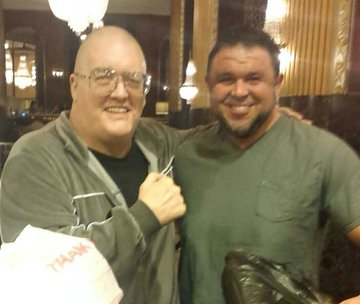 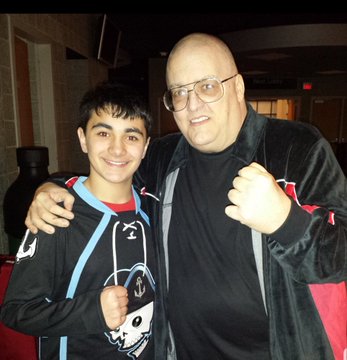 Today we lost a Legend of a performer and someone that I considered family. @RealKKBundy Rest In Peace my friend. Thank you for believing in me. #KingKongBundy

196 people are talking about this
credit wrestlinginc.com
Related Items
← Previous Story Torrie Wilson Inducted In The 2019 WWE Hall Of Fame Class
Next Story → Bad News For Tommaso Ciampa, To Have Surgery