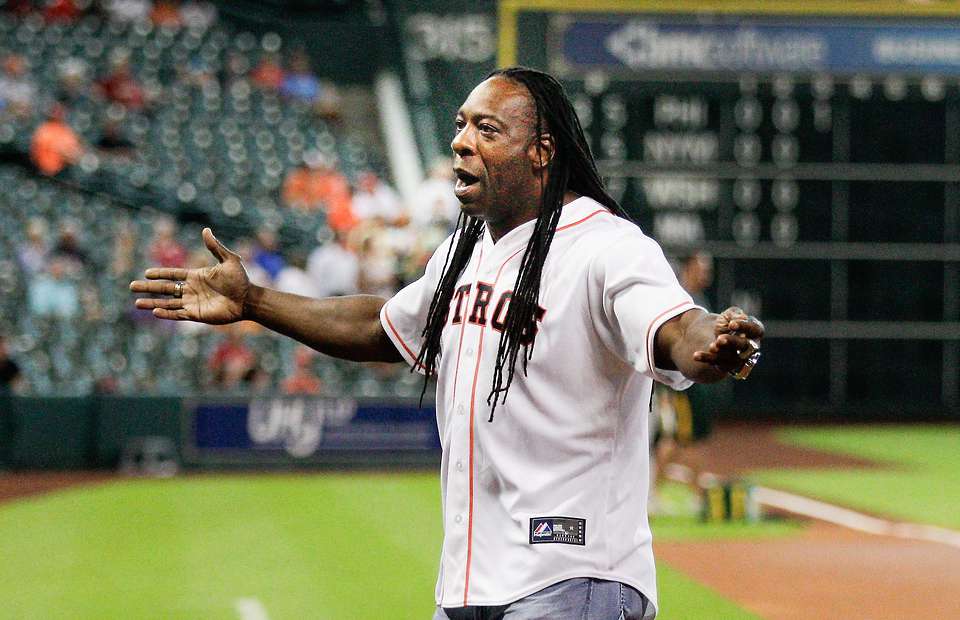 WWE Hall of Fame legend Booker T has refused to rule out the possibility of featuring in the 2015 Royal Rumble match, revealing that he’s been working hard in the gym just in case he gets what would be a very popular call to feature in the 30-man showdown on January 25th at the Wells Fargo Center.

Booker T’s days as an active member of the WWE roster are over, but the five-time former WCW champion still has a loyal fanbase who would love to see the Spinaroonie one more time in the second biggest pay-per-view of the year.

The 49-year-old now works primarily works as an on-screen analyst alongside running his own independent wrestling company, but has conceded that he’s gearing up to feature in a Rumble match that is fast approaching just in case he gets the call from WWE chiefs.