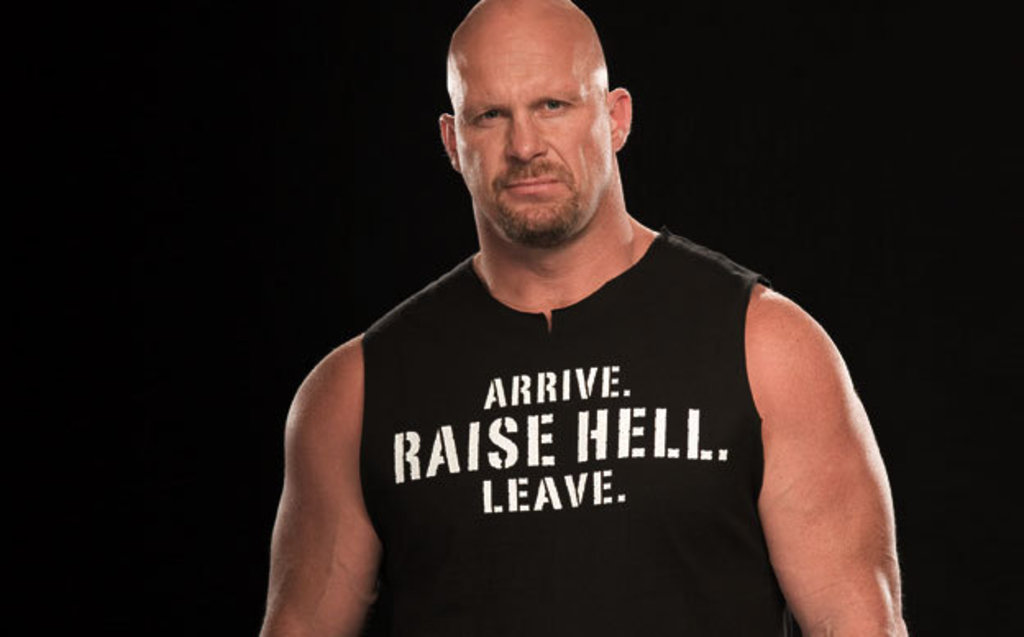 WWE Network will air a live “Stone Cold” Steve Austin podcast with special guest, WWE Chairman & CEO Vince McMahon immediately following Monday Night Raw on USA next Monday, December 1.  The WWE Hall of Famer and host of the popular podcast The Steve Austin Show – Unleashed will sit down with Vince McMahon from BOK Center in Tulsa, Okla for this special interview. Fans can expect “Stone Cold” to be his usual brash and in-your-face self, like only he can be, during WWE Network’s first-ever video podcast presentation.