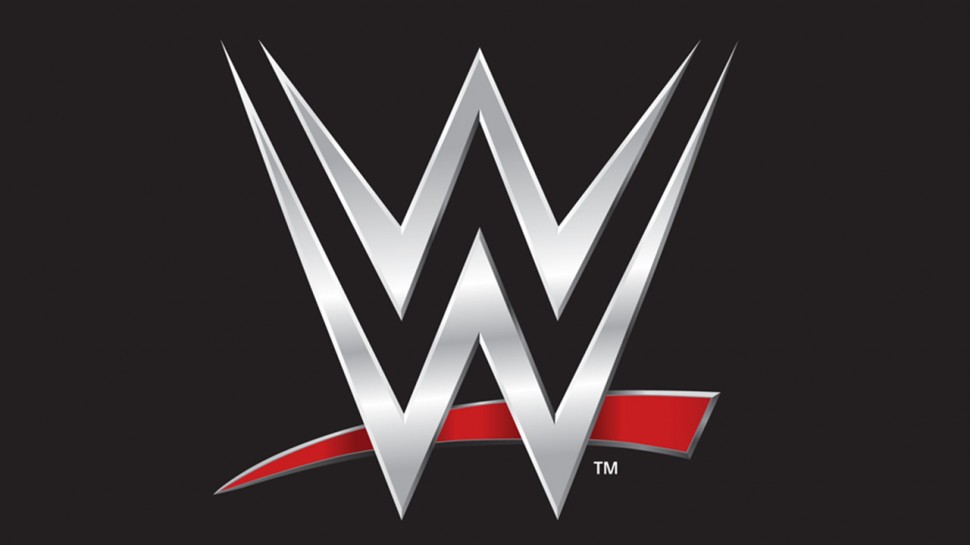 Beginning this Sunday, December 21, ‘12 Days of Attitude’ will bring new video-on-demand content to WWE Network. Each day, WWE Network subscribers will be able to unlock new programming in their video-on-demand library from the Attitude Era.  Full episodes of Monday Night Raw, SmackDown and Heat will be among content available.  Also included are memorable moments from the Attitude Era such as training vignettes of Vince and Shane McMahon and the interview in which The Rock and Mankind discuss The Undertaker and Big Show being buried alive.