Home / WWE / WWE says its sports strategy is paying off

WWE says its sports strategy is paying off 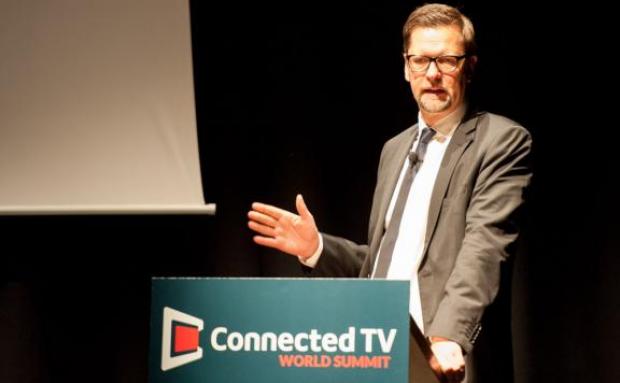 WWE, which distributes its wrestling content globally, caused a stir when it launched a direct-to-consumer offering in February 2014 and made not only its best premium content like the Raw and SmackDown shows available inside a no-commitment monthly $9.99 subscription offering, but also all twelve of its annual live pay-per-view events that previously raised up to EUR 35 each. At Connected TV World Summit this week, Stefan Kastenmuller, VP and GM Europe for WWE.com, explained how the media owner made a bet that its digitally-savvy millennial audience would appreciate a Netflix-like proposition for its family-friendly sports entertainment programming, and how a direct-to-consumer offering alongside continued Pay TV distribution would grow WWE overall. He declared that the strategy is paying off, with subscription revenues from the direct-to-consumer WWE Network more than making up for any loss in PPV earnings.

Kastenmuller was speaking during the ‘Broadband Sports’ session at the London conference. Challenged from the audience about the logic of including the PPV events inside the subscription, he said: “I cannot talk about detailed figures but overall, the bottom line is paying off for us because people are subscribing for much longer periods of time. Pay-per-view used to be a la carte; now people stay as subscribers to the network.”

He confirmed that the live PPV events are the most watched content on WWE Network, which also includes a total of 9,000 hours of original programming each year and a library of 150,000 hours. In some countries where WWE Network is available, the PPV content is exclusive to the direct-to-consumer offering.

The subscription sign-ups have certainly been impressive. Within 42 days of launching, WEE Network had 667,000 subscribers. When the figure passed one million in late January, WWE claimed the service was the fastest-growing digital subscription service anywhere. In late March, after WrestleMania 31, which was broadcast worldwide on PPV and streamed globally on WWE Network, subscriptions hit 1.3 million. This became the most viewed WrestleMania in history, confirming that audiences, at the very least, are growing thanks to the new distribution strategy.