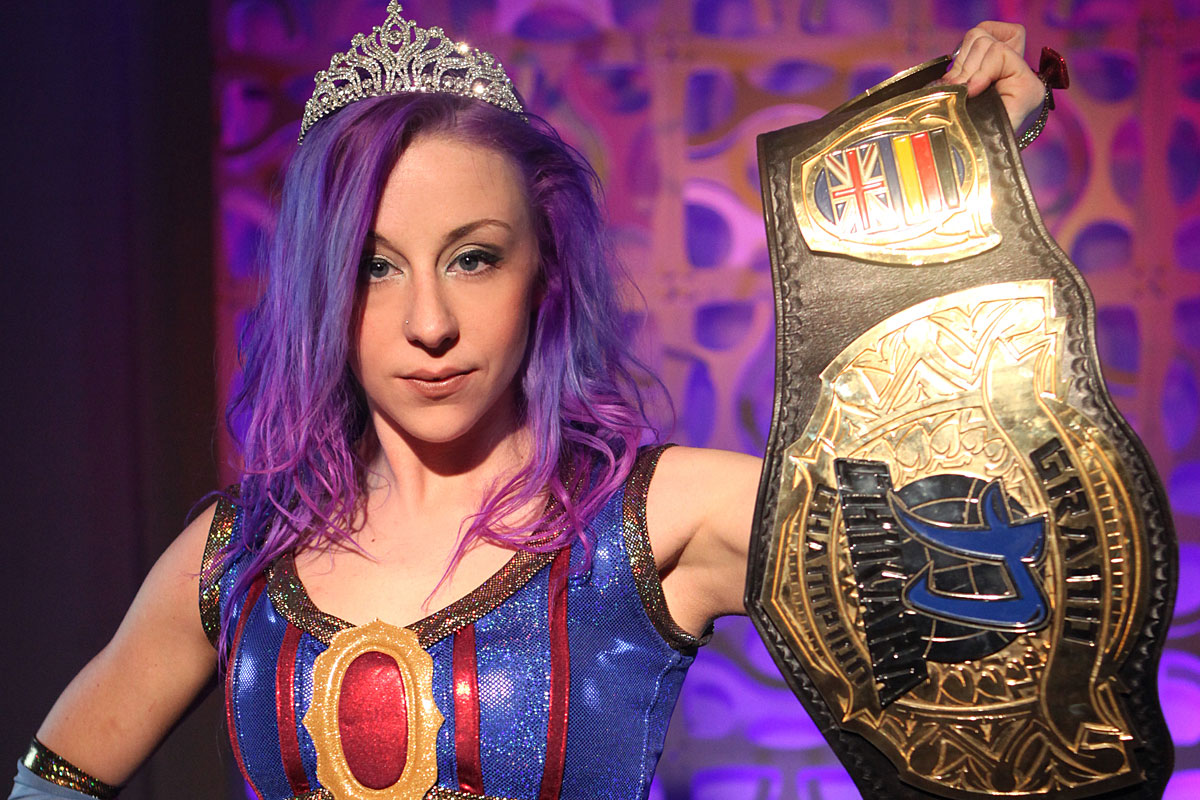 WWE.com announced the signing of four new female signees to NXT and the Performance Center. They include independent stars Heidi Lovelace and Kimber Lee, who both broke new ground on the indie scene over the last couple of years for being the first females to win male singles titles in independent promotions.

Lovelace won the AAW Heritage Title in 2014 and Lee won the CHIKARA Grand Championship in 2015. Also included is former SHINE and TNA star Andrea aka Rosie Lottalove and former MMA fighter Julia Ho, who has recently trained with Brian Kendrick at his school in California.