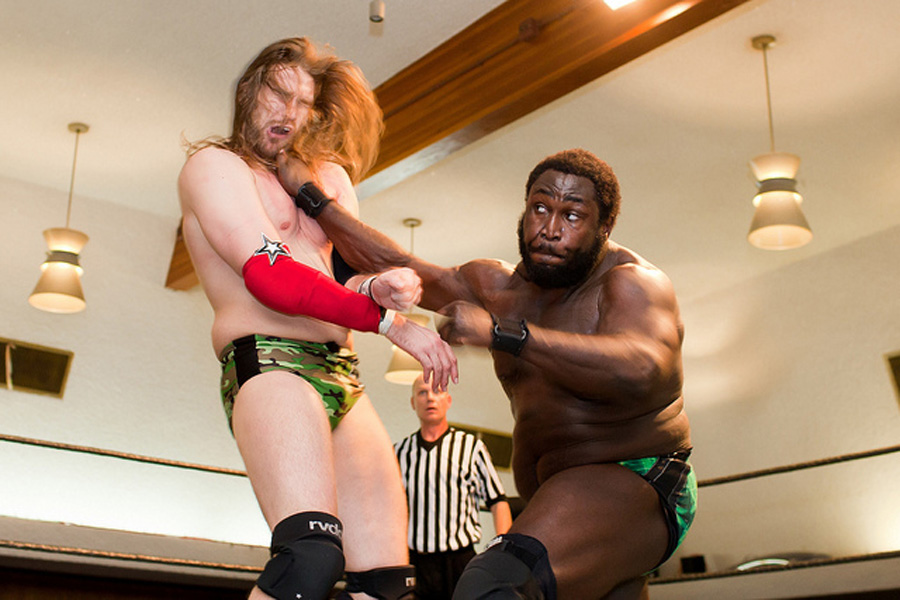 Mack was offered a deal by WWE after participating in a tryout earlier this year. He’s expected to begin training at the WWE Performance Center in July.

UPDATE:  We are receiving word that this story has been redacted by several sources.

Related ItemsWillie Mack
← Previous Story Vince McMahon thought he had a plan to turn around the WWE — Now it’s blowing up in his face
Next Story → ‘Total Divas’ season 3 begins September 7, 2014