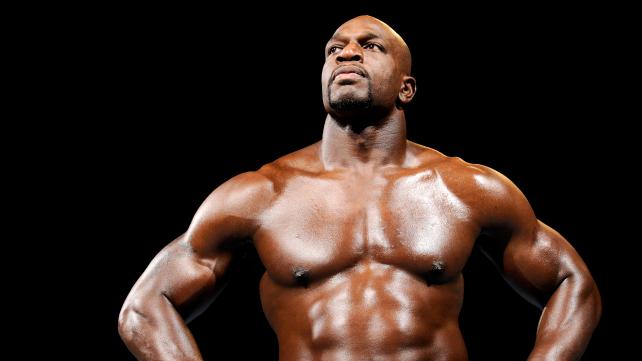 As noted, Titus O’Neil was suspended for 90 days due to unprofessional conduct this week. The suspension happened because Titus grabbed Vince McMahon at the end of the Daniel Bryan retirement celebration on the WWE Network after Monday’s RAW went off the air.

Bryan Alvarez noted on Wrestling Observer Live today that Vince suspended Titus to send a message to the locker room, that they need to stop “messing around” and be professionals. Word is that there have been several talents who have “been riding the line” in terms of following the company rules lately.

Vince wants WWE to be a professional organization and it was explained to Alvarez by a source that while Titus was just messing around with Vince, it was “one messing around too many” and Titus was used to make an example, and was the fall-guy.

WWE officials do like Titus and with John Cena out, he is their number one guy for work in the community. They broke The Prime Time Players up so Titus could be pushed as a singles star. While it wasn’t acknowledged on TV, Titus went undefeated for almost three months until the loss to Adam Rose on Monday. No word yet on how the suspension will hurt any future push.