WWE Studios’ latest film has been renamed to “The Call” 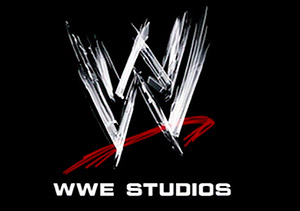 WWE Studios’ latest film was known as The Hive but the name has been changed to The Call.

In the film, emergency call center operator Jordan (Halle Berry) takes a call from Casey (Abigail Breslin), a teenage girl who has been abducted and carried away in the trunk of a car. The kidnapping plays out in real time as Jordan and Casey work together to track down the killer. The film hits theaters on March 8th, 2013.

Question:  What (if any) WWE movie have you enjoyed?