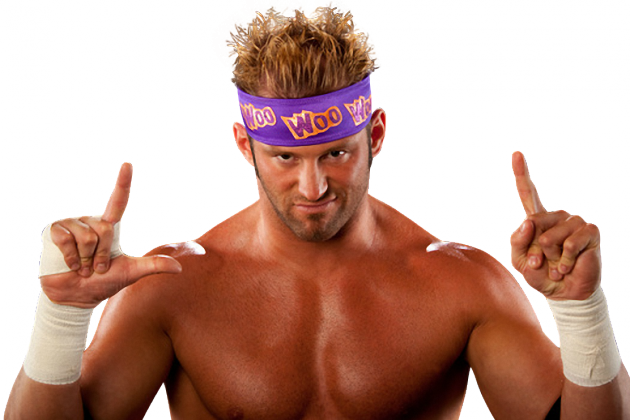 The long list of WWE Superstars that have sustained serious injuries in the last year or so has gained another name.

After Daniel Bryan needed neck surgery, Roman Reigns suffered his hernia, Bad News Barrett went under the knife and Darren Young missed most of the year, we have a new star who is going to be off our television screens long term.

It has been confirmed today, that Zack Ryder will be out for the next six months after it was decided that he would be needing surgery on a torn rotator cuff suffered in his match against Rusev last week.