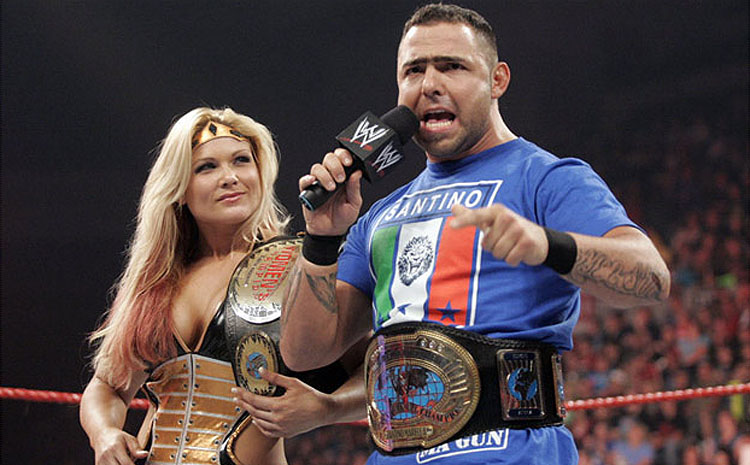 It is being reported that Santino Marella announced his retirement from in-ring action at tonight’s WWE live event in Toronto, Ontario, Canada. Santino told the crowd that he has suffered another neck injury, which would be his third.

His announcement is not a total surprise. Santino mentioned in a recent interview that his career was winding down and that he was interested in a non-wrestling role within WWE.