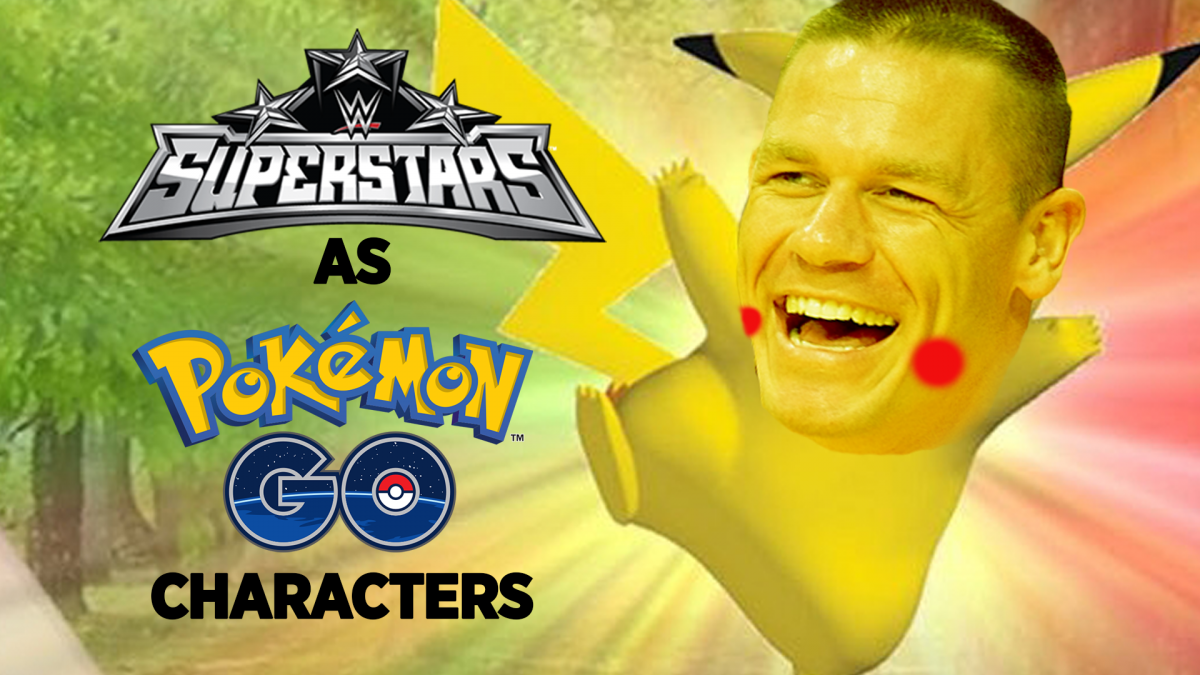 Pokémon Go has taken over the world.

The app just celebrated its one-week anniversary, and already it has added $7.5 billion in market value to Nintendo by becoming the most popular Smartphone app in United States history. Not since the Kardashians has something so potentially dangerous commanded the attention of an entire nation.

Even WWE is getting in on the fun. WWE Headquarters, possibly unwillingly, is one of many Pokémon gyms across the nation. The app is so popular, this Forbes WordPress template now automatically spells Pokémon with an accent over the “e.” Six months ago I tried to write a Pokémon joke and I gave up because I didn’t want to have to go through to trouble of Googling that alt code.

With this super-trend dominating pop culture, it’s only necessary to consider what top WWE Superstars would be like if they were Pokémon. Popularity, power and prestige were all taken into account when figuring these out. Needless to say, if these characters were real they would catch any Pokéball thrown at them and use it to beat up transient robbers.