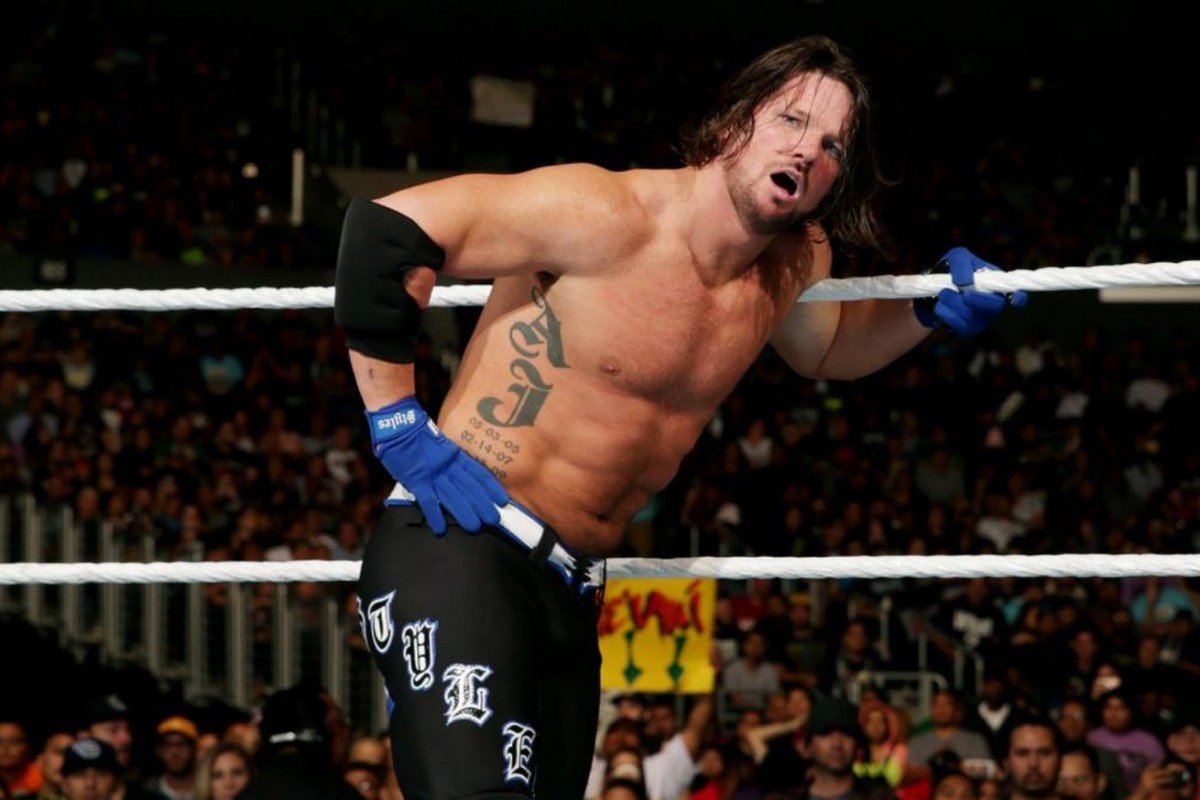 When AJ Styles debuted at the Royal Rumble back in January it was a celebration.

Announcers not only acknowledged his past accomplishments, they embraced them. Styles, a veteran of the independent wrestling circuit, was not tampered with, and entered the WWE the same way he left the indies—in a blaze of glory. Most importantly, he received the biggest pop of the match.

The Royal Rumble drew 91,000 buys on pay-per-view in addition to an undisclosed amount of WWE Network views. Styles’ entry point further solidified a paradigm shift as WWE went all-in with talent who made a name outside of the promotion. Fast-forward to month four of the AJ Styles experiment, and his body is already breaking down.

Styles is currently dealing with “nagging injuries.” He was recently pulled from live events so he can rest up for what will be a highly physical match at WWE Extreme Rules against Roman Reigns. An 18-year veteran who turns 39 this year, Styles’ crowd-pleasing—yet aggressive—work is a contributing factor to an inevitable physical decline.

If none of this sounds familiar, it should.

WWE is no stranger to injuries over the past year. In fact, injuries have been so prevalent, they were a key item during WWE’s earnings call this past Tuesday.