Home / Behind the Scenes / WWE’s Sue Aitchison to be honored

WWE’s Sue Aitchison to be honored 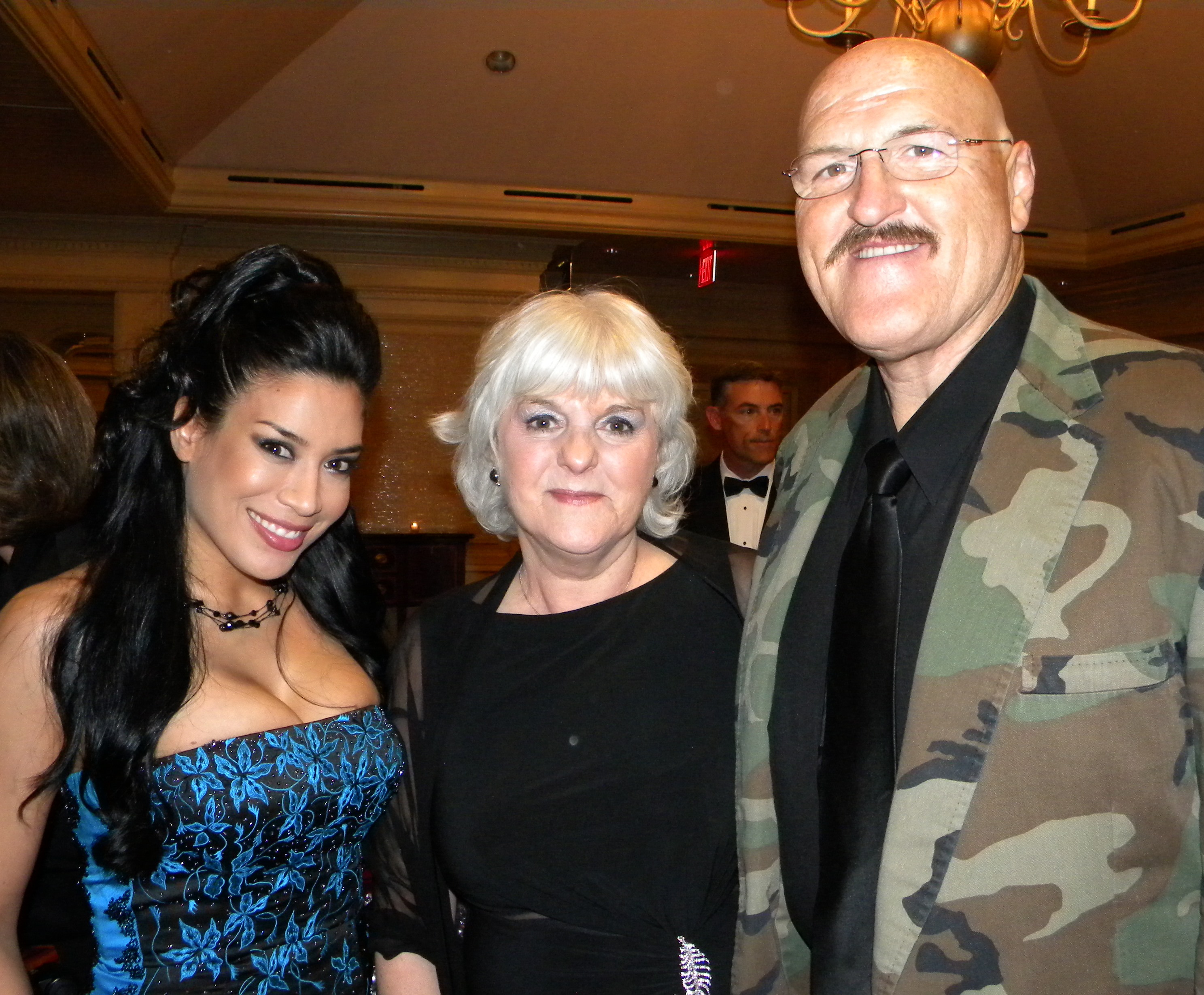 The Cauliflower Alley Club is pleased to announce that Sue Aitchison, Director Community Relations at World Wrestling Entertainment, will be honored at the upcoming CAC Reunion with the Jason Sanderson Humanitarian Award!

Sue has been with the WWE/WWF for over 30 years. She has served as the head of Public Relations, and for the past 20 years she has been the key organizer for WWE charities such as the “Make a Wish” programs. She has had a hand in just about every job in the WWE office!

“It was Sue who set up my first meeting to get WWE involved with the CAC. She also set up the WWE annual donations to the CAC, and she has been the benevolent hand of the WWE ever since I can remember.”

Congratulations to Sue Aitchison, this year’s winner of the Jason Sanderson Humanitarian Award!

Photo courtesy of Heather Mahoney. (The photo is from the annual black tie, star-studded USO of Metropolitan Washington Awards Dinner which was held at the Pentagon City Ritz on April 15, 2010).