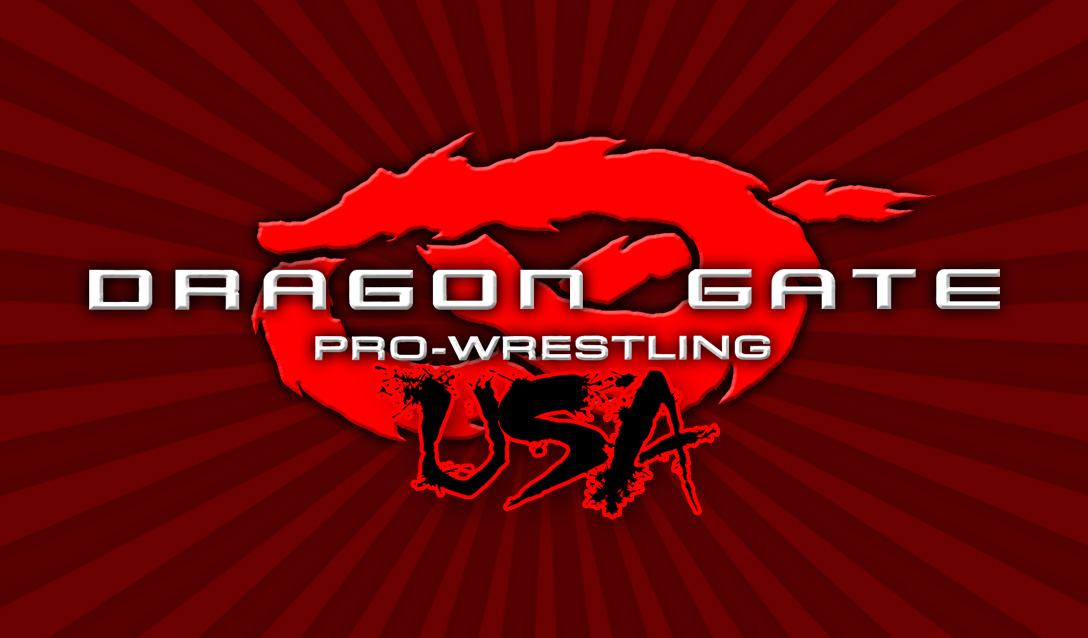 One of the biggest matches possible has been signed for Dragon Gate USA in NYC!!!
We have the news, a statement on CM Punk and more. Let’s get to it….

Johnny Gargano vs. CIMA for the Open The Freedom Gate Title has been signed for Dragon Gate USA on February 22nd in Queens, NY. This pits the man who has held the DGUSA Title for over two years against the Dragon Gate Icon. The storied history between these two started at the First Anniversary Show in 2010. They have waged war and battled for respect. Now they will finally collide for the Open The Freedom Gate Title on February 22nd. This is as big as it gets in DGUSA. Roderick Strong will then challenge the winner of Johnny Gargano vs. CIMA on February 23rd in Brooklyn, NY. Go to www.DGUSA.tv for more info on both events.

This means the only way to see Gargano vs. CIMA live is to be there in person!
SHINE 16 has been called the best SHINE show ever. The main event pitting Rain vs. Ivelisse for the SHINE Title and the aftermath are as must see as it gets. New SHINE Champion Ivelisse will be on both DGUSA events in NYC. Watch SHINE 16 anytime at WWNLive.com On Demand to see the best women’s wrestling.

Here’s the latest on how both DGUSA cards in NYC are shaping up:

CM Punk has been red hot in the news for the past 12 hours. In fact, DGUSA/EVOLVE Booker Gabe Sapolsky has already been flooded with requests for Punk to appear in the WWNLive Family, which includes DGUSA, EVOLVE, SHINE and FIP, where Punk had a lengthy run in 2004-2005. Sapolsky has this statement on Punk:

“CM Punk and I were close at one time, but have not spoken in months. There was
no falling out or heat to my knowledge, it’s just how things go with both of us
leading very different lives now. In other words, I have no inside track or info,
just a take on things. I have already received many messages with fans asking for
Punk in DGUSA and EVOLVE, especially with the shows coming up in New Orleans on
April 3rd, 4th and 5th as part of the WWNLive Experience. However, knowing Punk
I would be shocked if he ever did an independent wrestling show again. There’s probably
a better chance HHH shows up at a non-WWE event. Punk has given himself 110% to
the business over the last few years. His scheduled amazed me because there was
no way any human should have had to endure it. He gave his heart, soul and body
to WWE and every wrestling fan. My take on all this is it is best now to just leave
Punk alone. Let him recharge, refresh and get his life back. He mentally and physically
needs it. If and when he’s ready to do something, I’m sure he will. Just leave him
alone and let him be.”

Thank you for reading this WWNLive Alerts. We’ll be back soon with many more match announcements for DGUSA in NYC and the entire WWNLive Experience in New Orleans!